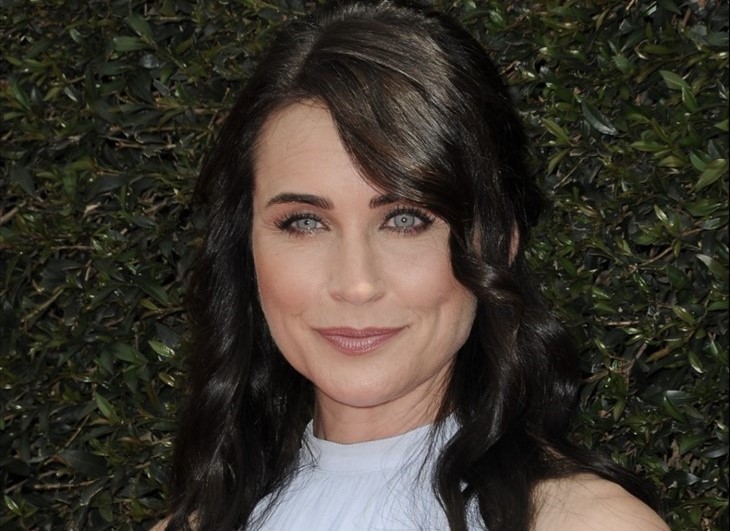 The Bold and the Beautiful comings and goings reveal Rena Sofer off the soap — by her own choice.

The Bold And The Beautiful Spoilers – Rena Sofer Opts To Go

Rumors began circulating on Tuesday that Rena Sofer’s time at B&B were coming to an end when she posted a cryptic Instagram post saying, “August 5, 2022, was a very big day for me. More to come…….,” she wrote, next to a photo of flowers and cards.

Now, it looks like that was her last day taping scenes as Quinn Fuller on the soap.

“Now is my time to see what’s out there for me,” Sofer told Soap Opera Digest. “I had already decided this was going to be my last contract, but when they finished the story of Quinn and Carter coming together, it seemed like the right time.”

Does that mean Lawrence Saint-Victor is next? Will Quinn and Carter ride off into the sunset or will tragedy strike and ruin their relationship forever? Time will tell…

It’s been nine years since Rena Sofer first made her debut as Quinn Fuller on The Bold and the Beautiful. She debuted as the overbearing mother of Wyatt Fuller (Darin Brooks) who now goes by the name Wyatt Spencer. Quinn had an affair with Dollar Bill Spencer (Don Diamont) as a teen and gave birth to Wyatt but never told Bill. 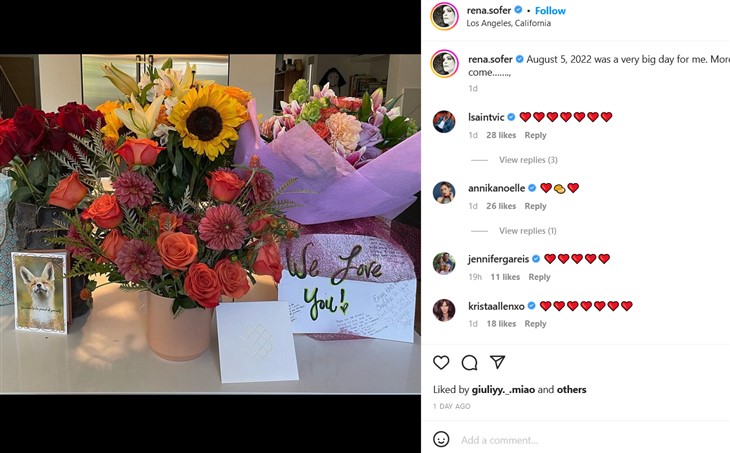 During Quinn’s time on the scene, she did quite a few crazy things and was considered a full-on villain until she married Eric Forrester (John McCook). His love seemed to soften her but she never lost her edge or her ability to scheme. Some of her more memorable moments before Eric was when she kidnapped Liam Spencer (Scott Clifton) and pretended they were a couple named Adam and Eve. She also threw Deacon Sharpe (Sean Kanan) over a cliff.

Over the last year, Quinn and Eric’s marriage fell apart after he rejected her due to erectile dysfunction. That led to her affair with Carter Walton and his affair with Donna Logan (Jennifer Gareis), who cured his little problem. Now, Quinn and Carter are happier than ever but fans will not get a chance to enjoy this couple much longer. Stay tuned to The Bold and the Beautiful weekdays to see how Quinn is written out.