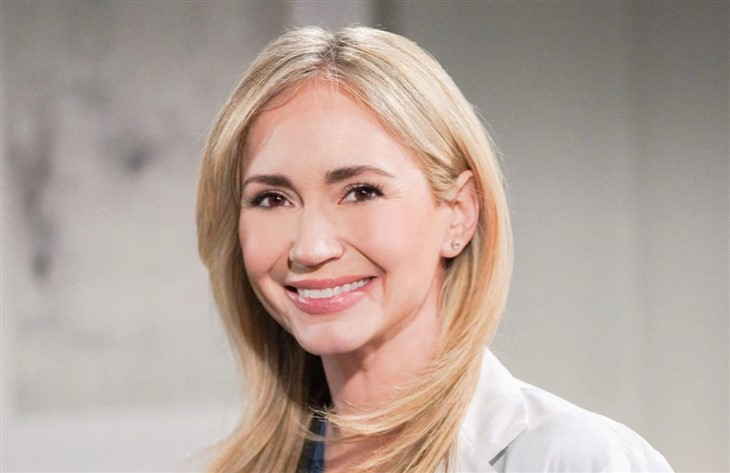 The Bold and the Beautiful spoilers, news, and updates tease that Ashley Jones lands a guest role on CBS’ So Help Me Todd. The actress, who fans may recognize as Bridget Forrester on the sudser, will take on the role of Kathleen Baylis in the episode titled The Devil You Know.

The upcoming episode is scheduled to air on January 5 on the CBS Television Network and Paramount+ for live and on-demand streaming. The episode is penned by Lisa Kyonga Parsons and directed by Kabir Akhtar.

In a previous interview with She Knows, the actress shared that playing Bridget Forrester was “a coming-of-age job” for her. She felt like she grew up with her character.

Jones took over the role from Emily Harrison, who only lasted two months because the audience didn’t like her in the role. So much was expected of her when she joined the cast, but she managed to meet and even exceed people’s expectations.

Jones continues to play her alter ego on The Bold and the Beautiful, albeit sporadically. She also appears as her character on the soap’s sister show, The Young and the Restless.

Her last appearance on the Bold and the Beautiful was last June 2022. Unfortunately, there’s no official news of her return anytime soon. When asked about her status in the soap, the actress responded through a tweet that she might not be on contract, but “Bridget is not going anywhere. Not yet, at least. She is back in LA!”

Spoilers hint that Detective Alex Sanchez (Jeremy Ray Valdez) will return to lead the manhunt for Sheila Carter (Kimberlin Brown). The last time he was around was when they all thought that Sheila died in a bear attack.

Deacon Sharpe (Sean Kanan) has warned Sheila not to expose herself to the outside world. Now, her cover is blown and she’s on the run. John “Finn” Finnegan (Tanner Novlan) will work closely with the police after making a shocking recovery. As for Sheila, she’ll realize that the police are closing in on her and she’ll be forced to take some risks.