Steve Burton Officially Pulls The Plug On His Marriage 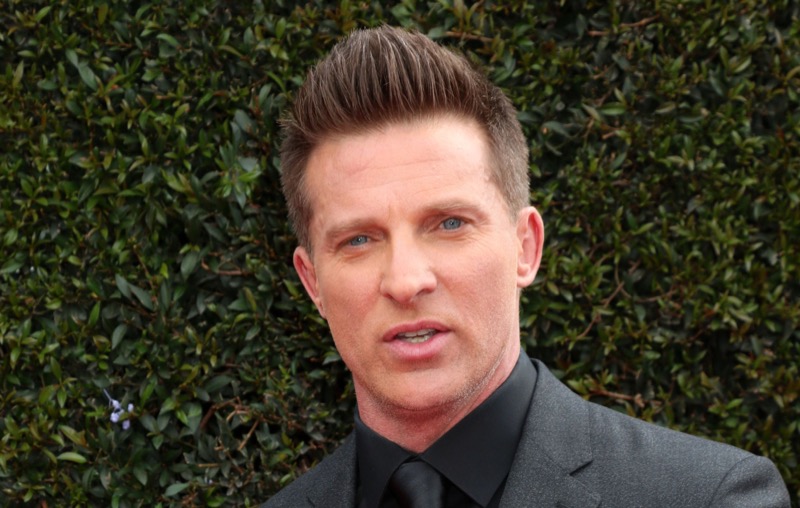 This means that he’s soon going to be officially single, ladies. There are new reports that say Days of Our Lives star Steve Burton has officially pulled the plug on his marriage to his estranged wife, Sheree Burton. The couple separated earlier this year. Here’s what you need to know.

Days of Our Lives News: Steve Burton Officially Pulls The Plug On His Marriage

According to TMZ, Steve filed for divorce after 23 years of marriage. He has cited “irreconcilable differences” as the reason for the split and says that March 1 was the date of their separation. Back in May Steve was forced to clarify a few things after Sheree debuted her baby bump on her Instagram page but quickly deleted it after the news broke.

In an Instagram story, Steve wrote, “I wanted to clear something up. Sheree and I are separated. She recently announced that she is expecting her 4th child. The child is not mine. We are still co-parenting our three beautiful kids. We would appreciate privacy at this time. Much luv, Steve.”

If that weren’t enough, Sheree got bullied so bad by some of Steve’s fans that she was forced to temporarily delete her Instagram account. She’s since been back on social media but has not said anything about her pregnancy, who her baby’s daddy is or what her relationship status is for that matter.

Days of Our Lives News: What’s Next For Steve Burton?

Steve, meanwhile, seems to be focusing on his daytime television career. He’s reprising his role as Harris Michaels in the Days of Our Lives spin-off show, “Beyond Salem: Chapter 2.” While there’s no doubt that fans would love to see him on General Hospital again, it appears as though he’s found a new home in Salem. The actor has also not made any additional comments about his separation from Sheree. The ex-couple share three children together: Brooklyn, Jack, and Makena. So far it appears as though they seem to be sharing custody of their children.
In the meantime, let us know what you think by leaving us a line with your thoughts in our comments section below. Days of Our Lives airs weekdays on the NBC network. Check your local listings for times.

Days Of Our Lives Beyond Salem: Season 2 Episode 2 Recap!