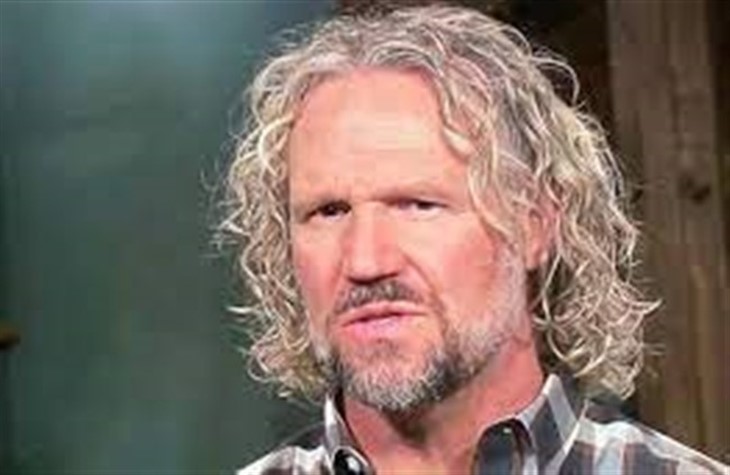 Sister Wives Spoilers suggest that Kody Brown seemed to remain quiet during the Covid pandemic because he was protecting someone. Who was he trying to protect and why?

Sister Wives star Kody revealed that one of his wives was having trouble with family members who continued to break Covid protocols. However, when asked about it by producers, Kody refused to talk about it. Kody believes that keeping quiet was the right thing because of the turmoil it would cause for other members of the family. Reddit fans decided to pick apart Kody’s statements and put things together for themselves.

Fans want Kody to know that they aren’t as stupid as he tends to point fingers all the time. Fans know there is no way Kody wouldn’t point the finger at Meri Brown if she were the issue. Kody surely wasn’t protecting Janelle Brown Or Christine Brown after seeing their arguments either. Fans know that the only wife Kody ever protects is Robyn. Kody has been obvious that Robyn is his favorite for years now.

Sister Wives Spoilers – Did Robyn Brown Use Covid To Get What She Wants?

Robyn Brown has been the reason that Kody changed a lot of rules in the family. Before Kody and Robyn got married he was going and spending weekends at her house, unlike the usual one night with the other wives. Sister Wives fans have seen her behavior and find it hard to believe that she was that afraid of Covid-19. Robyn insists that Kody doesn’t have a head wife and that he made up the rules concerning Covid protocols.

However, Robyn is the only one seen bringing up other health issues and using them as an excuse. Robyn also showed her frustrations onscreen several times when complaining about the rules not being followed. Fans believe Robyn’s motives are obvious considering she is never seen wearing a mask when out galavanting with Kody.

Sister Wives Kody may think his silence worked to protect his presumed favorite wife. However, Robyn’s actions and comments more than prove that she was the wife complaining. Robyn also insisted on Kody not spending time away from her children regardless of the time he spent away from others. Robyn and her children have obviously been the only ones Kody was protecting.

Kody proved his loyalty when he allowed Ysabel Brown to go through back surgery without his presence. Kody refused to spend time away from Robyn and her children when one of the other kids needed him. Is it any wonder that Kody’s other wives are pulling away from him? Has Robyn not been the only one criticizing everything the other wives didn’t do?

Y&R Spoilers: Phyllis And Jack – Make It Or Break It?