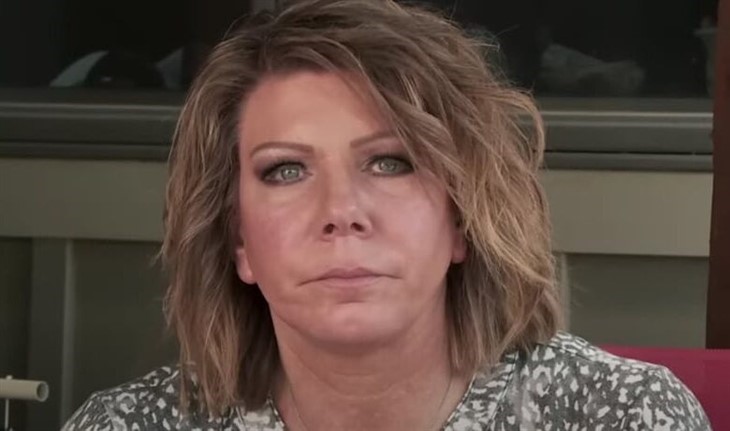 Sister Wives spoilers reveal that Meri Brown has done something for herself and this has started to fuel the rumors that she has left Kody Brown. Meri took a trip to Mexico and she went all by herself! Not only that, she has shared some new photos of herself in a very skimpy swimsuit.

Meri decided that she needed some time away, so she packed her bags and went off to Mexico. She has shared a lot of photos and videos of her trip and her fans were shocked to see her wearing a very sexy, red swimsuit. In a video, she told her fans, “the party is one” and then she was seen walking on the beach in Cancun. She then told her fans that it was her last day in Mexico and that she wasn’t ready to leave quite yet.

It doesn’t look as if Meri went completely alone though. When her fans asked her what her big plans were, she told them that she would be by the pool and hanging out all day with her friends. She also told them that she has been relaxing and unwinding all week and the trip has really been good for her.

Sister Wives Spoilers – Is She Leaving?

Just last week, Meri was also seen alone at a local bar and Kody was nowhere to be found. This once again has fans scratching their heads. Will Meri be the next wife to leave him? There have been plenty of hints from her on Instagram and if it were up to her fans, she would have left years ago, but Meri is the only one who can make this choice.

We have seen Meri with Kody on Sister Wives and trying to figure out exactly what their relationship is. Meri continues to try and show him that she loves him, but he has openly told her that he doesn’t love her and they will never be intimate again. Could this trip be just what she needed to leave him? We will have to wait and see.