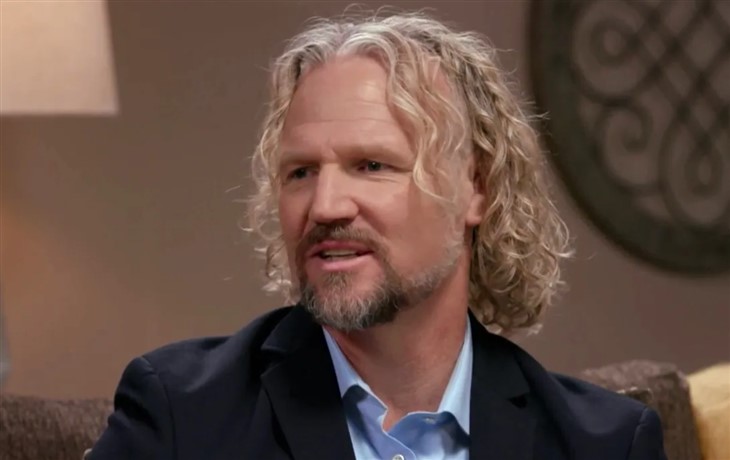 Sister Wives spoilers reveal that Kody Brown told the cameras that he was ‘disgusted’ by Christine Brown moving back to Utah with their daughter, Truely. Even though Kody has shown little interest in being a father to Truely, he got very upset when Christine said that she was taking her to Utah with her.

It all came out in the last episode of the show when Christine and Kody continued to chat more about her leaving and what they were going to do since they share children. Their youngest child, Truely came up and Kody wanted to be sure that he knew what would happen with her. He told the cameras, “I’m disgusted by this idea that she’s moving and she’s gonna take Truely and move to Utah. Truely’s my child.” He continued by saying that he wanted to keep a great relationship with Christine, but she has started to make some “crazy” decisions ever since she decided that she was leaving their marriage.

Kody made sure to tell the cameras that he knew that he wouldn’t get custody of their daughter and that in the courts, women always win. Viewers were a little shocked by his attitude since he has been very open about how he isn’t close to his children and he hardly ever took care of them.

Kody believes that because Christine is leaving, a lot of changes are happening and she is destroying their family. She told him that they are moving back to Utah because she feels Truely has more of a support system there. Her other children live there too and this would be very helpful to Truely. They will have all of the support they need and Christine felt that she would be much happier.

Christine tells the cameras, “What I’m looking for is a place to envelop Truely in family. I can take her to a better support system where she’s surrounded by love. I would rather take her away from this situation before she clues in.” From what we have seen, Kody has been unavailable to his and Christine’s children because of the fact that he favors Robyn Brown and her children.