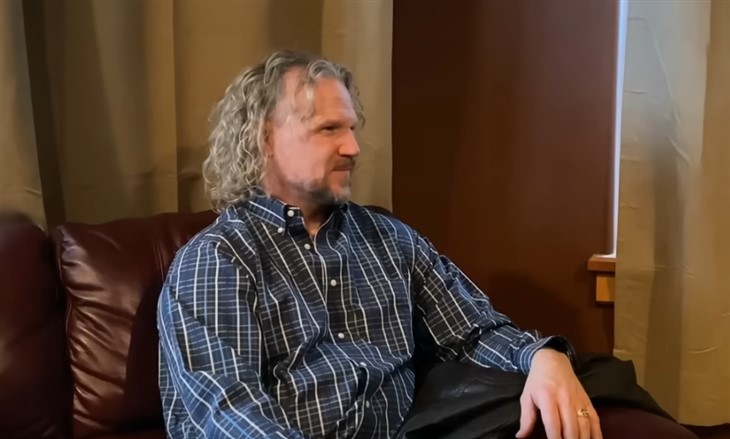 Sister Wives spoilers reveal that Kody Brown has made himself look very dumb. During his daughter’s birthday, he actually forgot how old she is! That’s right! Kody seems to have no concept of how old his daughter is but was reminded by others.

This all happened when the Browns were celebrating Ysabel Brown’s birthday and graduation. They were all surrounded by friends and family and things got a little awkward when Kody just forgot her age. In the most recent episode of the show, we saw Kody at the party and when Christine Brown got everyone to gather around, he came over to his daughter and said, “So, Ysabel, you’re 18. Are you sweet 17?” Then she told him, “I’m almost 18. So this is an 18 party.”

Even though Kody was very confused about her age, he told her that he ended up getting her something very special for her birthday. He told the cameras what he meant when he said “sweet” and he said that meant that she has never let a guy kiss her and that meant that she would get something great for her special day. Viewers were very thrown off by the fact that he had to cover his tracks with the word ‘sweet’ and for some, it kind of made them feel grossed out by the way he explained it.

Kody bought Ysabel a new car because of how ‘sweet’ she is. He joked with her, “It was worth it because you didn’t waste any kisses on any stupid boys.” Of course, he did try to cover up his mistake and Twitter users were quick to call him out. One wrote, “Kody didn’t even know how old his daughter is. This is pretty pathetic.” There were so many comments about the fact that he can’t keep up with her age.

No matter what Kody has done to try and cover this up, he still can’t win. It is clear in that moment that he has no idea about his children with Christine and this could be one of the main reasons that she called it quits.