Sister Wives Spoilers: Is Meri Lying About Family Mistreatment To Get Kody Back? 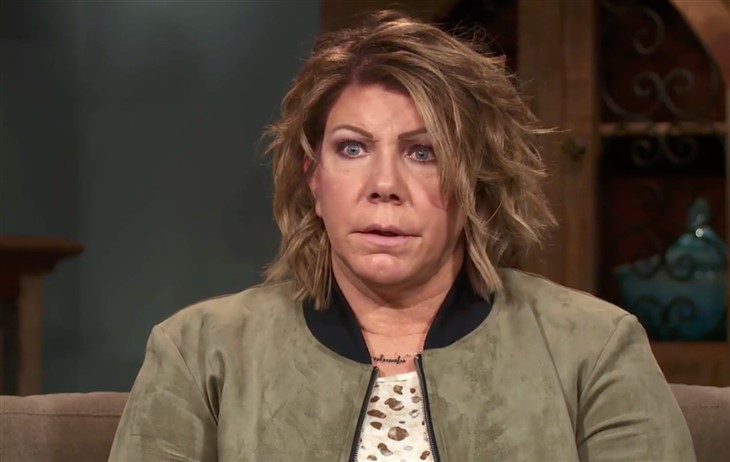 Sister Wives spoilers and updates tease that the Brown family is fractured and the cracks are showing. It has been clear to all the sister wives that Kody Brown’s favorite wife is Robyn, especially after he chose to spend two years couped up with her and her children who he adopted from a previous marriage of hers, during the COVID pandemic.

Kody had four wives, Meri, Janelle, Robyn and Christine, until Christine asked for a divorce, and now he is down to three. Meri had a cat fishing incident back in 2014, and since then, Kody no longer spends time with her at her home, or in bed, they are married in name only. So, technically, that would mean he is kind of down to two. But then, Kody recently called Janelle a liar when she said that all the Brown children were close and share a bond. In reality, Kody is only close to Robyn and always comes to her defense.

In a recent video released for the upcoming episode, Kody has an explosive meltdown with Christine because he feels like she treated Robin like dirt. Meri agrees with Kody that Christine mis-treated Robyn for years. Christine denies it, she says that she tried to be as welcoming as possible. Aside from all this, even though Kody has disassociated himself with Meri because of the cat fishing incident, she believes that he will some day return to her. Can her agreeing with Kody be because she wants him back, or did she truly see Christine mistreat Robyn? Also, if she did witness this, why didn’t Meri speak up before now.

Kody also accused Christine of not treating Robyn’s children like she does Janelle’s children. After Ysabel’s grad party, Christine sang with Robyn’s daughters. If she wasn’t close to them, why would she do that?

Both Kody and Robyn said that they would not be upset if Christine left the family. so it seems unfair for Kody to come on the attack with Christine in front of the other wives. Did Meri agree with Kody just because she wants him back? One thing is for sure, this family is fractured and guaranteed, we are going to see many more cracks this season.

Days Of Our Lives Spoilers: Bonnie Lies, Why She Saves Xander After Double Kidnapping