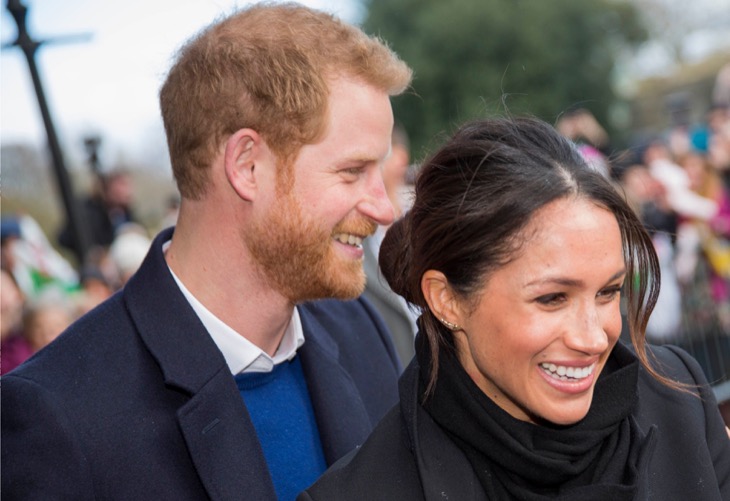 British Royal family News says that we couldn’t make this stuff up even if we tried. As much as the British press loves to hate on Prince Harry and Meghan Markle, it seems like they can’t ignore them no matter how hard they try. Even though Prince William and Kate Middleton are in America for one of their biggest trips of the year, the Duke and Duchess of Sussex managed to steal their thunder in the biggest way possible by dropping their highly-anticipated trailer for their Netflix documentary. And of course, the press is all over it, too. Here’s what you need to know.

A simple glance at the front page of the Daily Mail would suggest that it’s all about Prince Harry and Meghan Markle as the online publication posted several different stories about their trailer while virtually ignoring Prince William and Kate Middleton’s Boston trip. It’s safe to say that all eyes are certainly on the Sussexes right now.

In fact, the site, which is usually very pro-royal family, acknowledged that the Prince and Princess of Wales’ trip started off on the wrong foot as a race row back in Buckingham Palace has already tainted their American tour. Prince William’s godmother and Queen Elizabeth’s former lady in waiting, Lady Susan Hussey, was forced to quit her role over a racist question that she asked a black charity owner. The alleged encounter took place at Buckingham Palace during Queen Consort Camilla’s major reception to raise awareness of violence against women.

So far Harry and Meghan have not said anything about their Netflix trailer, but there’s a very good chance that they will start their own media blitzkrieg to help promote their docuseries. And the moment that they do, you can almost expect William and Kate to be buried even further down the headlines.

Royal Family News – What’s Next For Harry and Meghan?