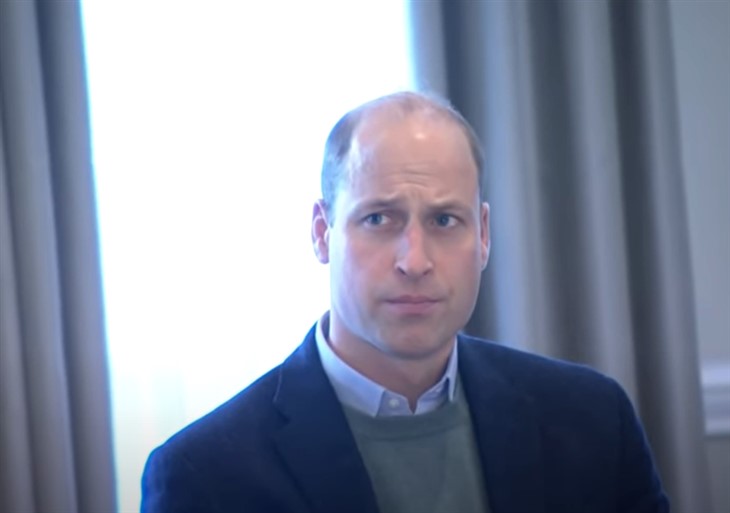 British royal family news reveals that heir to the throne Prince William is allegedly frustrated with the outcome of the recent evacuation mission in Afghanistan. According to the Daily Mail, the Duke of Cambridge is concerned, “that so many desperate Afghans were left behind as he met refugees who were flown out by Western forces last year.”

The outlet reports that, “A total of 15,000 people were airlifted to safety by British forces as the Taliban grabbed control of the country – but thousands of others were left behind.”

The individuals said to be left behind, “included hundreds of interpreters who worked with UK troops and had been given leave to come to Britain or were in the process of applying when the Afghan government fell in August.”

Yesterday one of the refugees who met with William told The Times, “He said he was frustrated at the withdrawal effort in August. He said he wished we could have brought more people to the UK.”

Apparently William also is not pleased with the fact that around 12,000 Afghans are still living in hotels months after arriving.

The source went on to say that William told a group of refugees that they, “couldn’t be more welcome,” in the UK: “The most important thing is that you are safe now. You have a bright future.”

It appears that William is vexed about the situation of refugee housing still being unresolved but it is not known what if anything he can to do speed the transition to permanent housing along.

Royal Family News – William Is On A Humanitarian Mission

The outlet reported that last year William personally intervened to, “help an Afghan officer he knew from Sandhurst military academy escape from Kabul with his family.”

William’s statement is interesting as royals are normally fastidious for not involving themselves in politics. But his alleged comments were reported as second hand information and as of yet not confirmed by William or Buckingham Palace. William is extremely popular in the UK, consistently rating high on public opinion polls. He will ascend the throne after his father Prince Charles, who will ascend after the reign of Queen Elizabeth.

GH Spoilers: Sam And Dante Stand By Their Unpredictable Parents