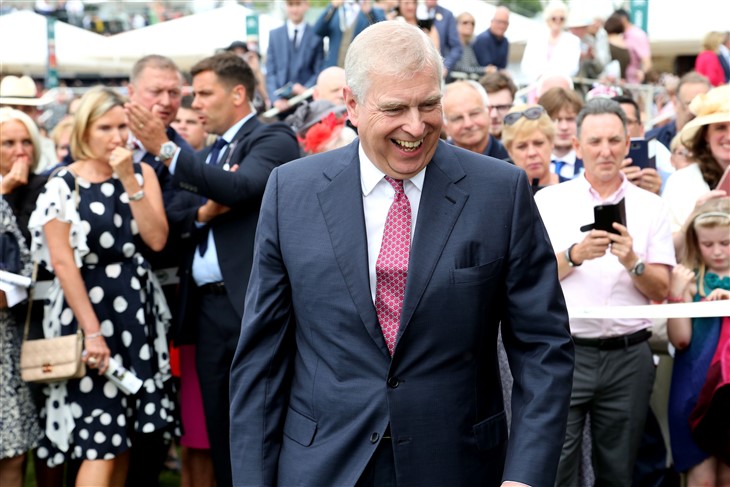 Prince Andrew is, yet again, under the proverbial microscope over his lease of the Queen Mother’s $39 million estate.

The Duke of York’s continued use of the Queen Mother’s estate, despite its exorbitant price tag, has sparked new concerns over the prince’s coffers. The prince currently holds a 75-year lease on the property which he renewed back in 2003. Continue reading and we’ll fill you in on the details.

Royal Family News – Andrew’s Not Leaving Without A Fight

It is believed that the Duke of York has already invested millions of dollars of his own money into renovations of the massive estate, which is hundreds of years old. That level of financial commitment shows that the prince isn’t even considering leaving the home anytime in the near future.

Reports have suggested that the Duke of York may be forced to leave the home, amid the scandals that are plaguing him, but it doesn’t look like he’ll be going down without a fight.

Most royals’ fans will agree that another incentive for Prince Andrew to hold on tightly to the property is his desire to remain close to his mother, Queen Elizabeth II. The Monarch’s home is, of course, at Windsor Castle, just three miles away from the Queen Mother’s mansion where Andrew resides.

The Duke of York has resided at the Royal Lodge at Windsor since the Queen Mother’s death in 2002. The grand mansion reportedly has an indoor swimming pool, a sun-soaked conservatory, 30 rooms, and sprawling living areas.

Questions have been raised by Daily Mail’s Kate Mansey, who wrote, “While major renovations were completed 20 years ago, it is unclear how, with no obvious income apart from a modest Naval pension, he could pay for further repairs.

With question marks over how Andrew could afford to continue to live at Royal Lodge, the Grade II listed property had been suggested as a potential home for the Duke and Duchess of Cambridge.” Apparently, the couple are currently eying other properties such as Adelaide Cottage which is situated on the grounds of the Windsor Home Park. However, it’s doubtful they’re giving a move to anywhere else much consideration.

Be sure and keep up with all Royal Family news and return here often for more spoilers and updates.

B&B Spoilers: Brooke And Hope Lonely And Alone, Lose Both Their Husbands