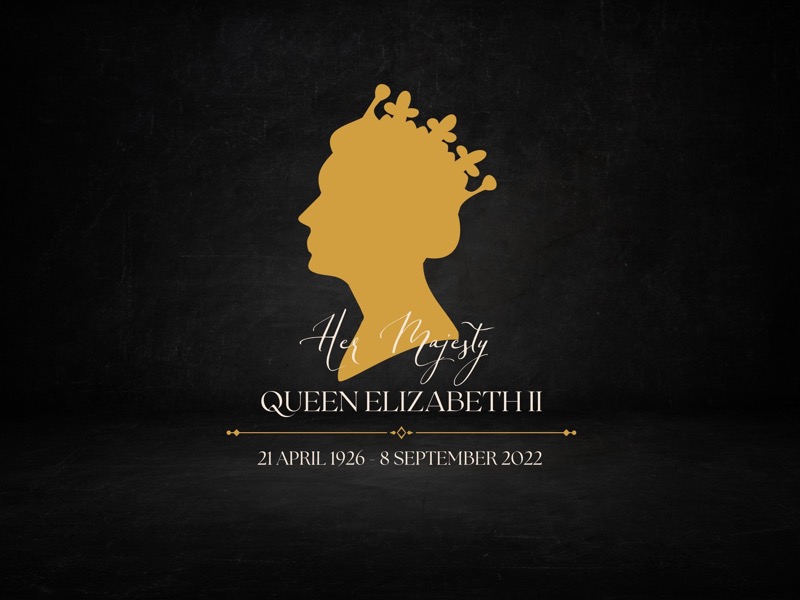 It’s been a month since the world grieved for the passage of Queen Elizabeth the II: the longest reigning British monarch and the second longest overall. Elizabeth devoted 70 years of her life to the service of her people, even to the very last hours.

While she was Britain and the Commonwealth of Nations’ Queen, thousands of people from different countries, religious groups and ethnicity paid a heartfelt tribute to one of the greatest icons the world has ever seen.

To Britain, she served as a constant and uplifting presence. To the world, she was someone who unified. And in the grieving of the Queen, there was unity that stretched across borders and crossed oceans.

A month later, Rick Petrachi is not sure that the “shock”, “sadness” and an “enormous sense of grief” is something he’s gotten over.

Rick Petrachi Remembers Queen Elizabeth A Month After Her Death

Writing on the Royal Family website, Petrachi recalled the time when the Queen’s death was fresh in the minds of people. “It’s quite challenging to write down the rollercoaster of emotions felt in those early hours: shock, sadness and an enormous sense of grief for the loss of someone so familiar to many. Yet, there was also a sense of joy and heartfelt compassion for a life well-lived and gratefulness to a woman whose dedication and service to the country are unmatched in history.”

He then listed the different ways people grieved, including leaving items such as flowers, teddy bears, and even marmalade sandwiches at her residences. There was also a queue that was thousands of people strong.

Petrachi continued: “What struck me in the aftermath of her death, as I lined the streets or queued to bid my final farewell as she lied-in-state, is the togetherness of the people. That was her greatest ability. She was able to bring together people of all faiths, backgrounds, and beliefs. I doubt we will ever meet someone like her again, not in our lifetime.”

For 96 years she lived in this world, now in her passing, she’s finally “home” with Philip and the others she loved that have passed away.

In an address to the Commonwealth in 2011, the Queen quoted an Aboriginal proverb: “We are all visitors to this time, this place. We are just passing through. Our purpose here is to observe, to learn, to grow, to love… and then we return home.”

Petrachi then poignantly wrote: “Now that she has returned home, I doubt she will be regarded as a passenger on this earth. She might be confined to our history annals, but her legacy is far beyond measure because Elizabeth II made history and was history.”

Days Of Our Lives Spoilers: Xander And Sarah Move Out Of The Inn, Prepare For New Addition