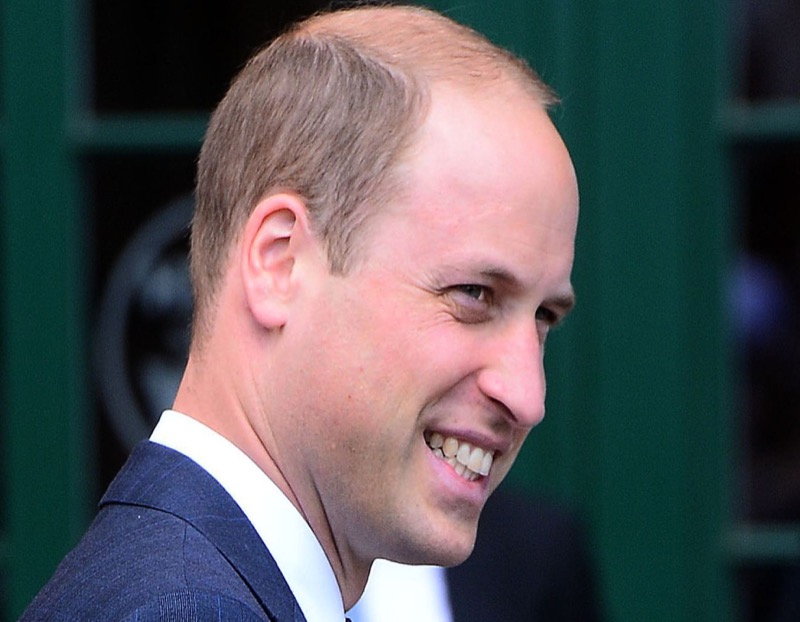 Imagine being sold a magazine by His Royal Highness Prince William, the Duke of Cambridge, on the street. You ask for a pic and he’s up for it. It seems like something out of a fairytale and yet it’s happened, and the internet is buzzing about it.

Remember when William was young and accompanied his mother on her mission to help homeless people? Well, that boy is all grown up and is continuing the good work.

He was captured selling the “Big Issue” on the streets of London on Thursday. Proceeds from the issue will go towards helping homeless people. The news went viral a day later when someone posted a snap online.

The Sun reported that the Prince was spotted by a passerby, who was in Rochester Row in Westminster. However, the pics were shared by the person’s brother-in-law, retired Police chief superintendent in the Metropolitan Police, on his LinkedIn account.

He wrote on the social media platform: “My brother-in-law was in London today and saw a celebrity, so he took a photo at a distance.The celebrity saw the ‘covert surveillance’ effort and crossed the road to investigate further.

He said: “What an honour to have a private moment with our future king who was humble and working quietly in the background, helping the most needy.

He added: “These ‘silent gestures’ often go unrecognised. The finale to this unique occasion was when Prince William asked my brother-in-law If he wanted to buy the Big Issue, to which he replied “I have no change”,” Gardner said.

“At this point William produced a mobile card machine… you cannot teach that! Priceless, or should I say ‘princely’.”

Homelessness has been a long-time focus of the royal, who slept outside with homeless people a decade ago in order to find out how it feels to be homeless.

He is also the patron of Centerpoint, a homeless charity. Last year, media outlets announced that he was secretly paying visits to the Passage, which supports both the homeless and people in need of help.

At the time, he was also pictured packing up and handing out food at the initiative.

In 2020, Prince William promised to help a rough sleeper in 2020 after hearing that his friend accidentally lost his false leg.

Ex serviceman Delroy Carr, 58, who had his right leg amputated above the knee after drug use 11 years ago, told William how a fellow center user, Daniel Walker, lost his prosthetic limb.

After hearing the story, William promised to pass on the info to the Defence Medical Rehabilitation Centre (DMRC) for ex-service personnel.

Along with his passion for environmental preservation and highlighting mental health issues, Prince William has been a staunch supporter of homeless people since his youth.

Days Of Our Lives Made A Mistake With Abigail’s Death

GH Spoilers: Is Rory Connected To The Wu Family?