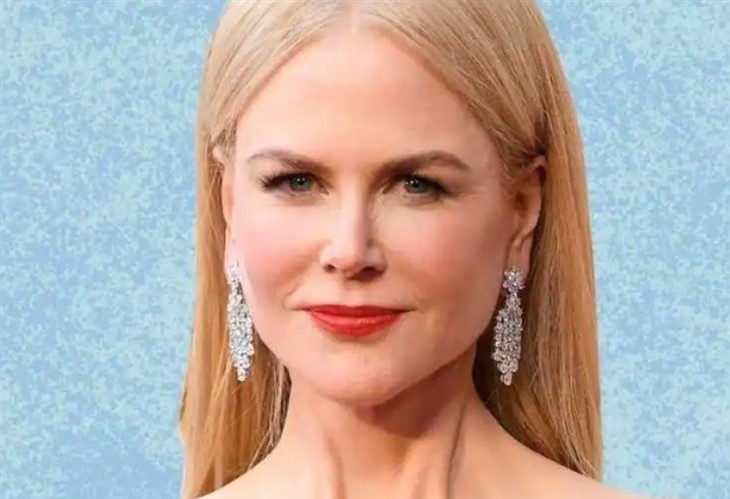 Nicole Kidman snaps at a journalist after she asked what she felt was a ‘Sexist’ question about her marriage to Tom Cruise, saying, ‘I’m not sure someone would say that to a man.’

Read on and we’ll get into it a little deeper.

Nicole told cameras her take of the storied romance between the iconic duo, saying, “It’s about a creative and romantic relationship that doesn’t work out. But from it come some extraordinary things,” adding that she loved that it was not a happy ending.

The movie follows the personal and professional lives of Lucille Ball (Nicole Kidman) and Dezi Arnaz (Javier Bardem) while they navigate fame and the pressures that come with it during the filming of one week of I Love Lucy. Fans of I Love Lucy may recall that, in reality, the famed couple got divorced in 1960 after 20 years of marriage.

The Oscar-winning actress said that the film, directed by Aaron Sorkin, says that “you can make an extraordinary relationship thrive and leave remnants of it that exist forever.” She went on to say that she thought that was “really gorgeous.”

She went on to explain that you can’t make people behave how you want them to and that sometimes people can fall in love with someone who won’t be that someone they’re going to spend the rest of their life with. The Nine Perfect Strangers star went on to add that two people could even have kids and have been “very much in love.”

This is when the female reporter may have taken it too far as she asked Kidman if she was referencing her marriage with Tom Cruise, 59. The Far and Away actress responded, “Oh my God no, no. Absolutely not,” adding that her relationship to the Mission Impossible actor was so long ago as to not even be in the “equation.” She asked the reporter not to pigeonhole her in that way and even labeled the question as “almost sexist.”

Be sure to watch Nicole Kidman and her new movie now streaming on Amazon Prime and come back here often for more spoilers, news, and updates.