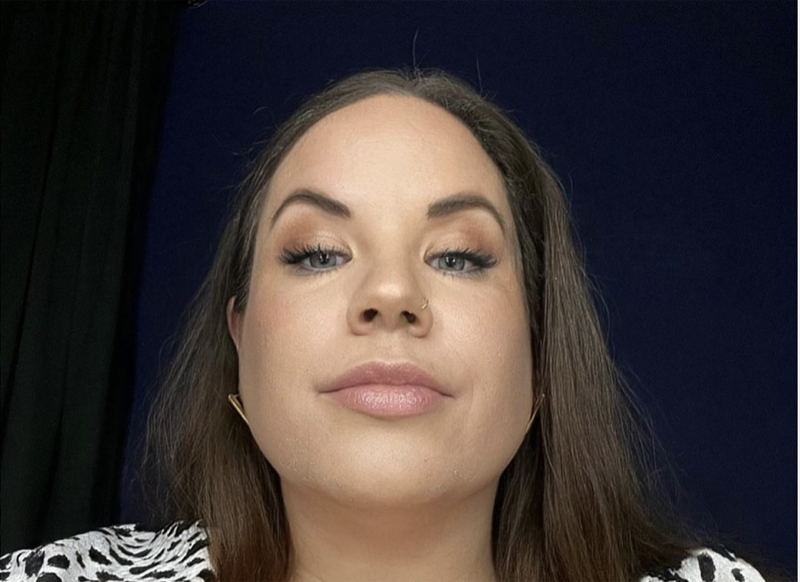 My Big Fat Fabulous Life Season 10 premiered on August 9, and spoilers revealed that it brings a lot of news about Whitney Way Thore‘s mom, Babs. She suffered a stroke and some TLC fans wondered if she is still alive. Well, the good news is that she is. However, her living arrangements are not what they used to be.

TLC fans truly adore Whitney Way Thore’s mom, Babs. So, interest and concern about her run around on social media. Spoilers for Season 10 revealed that what fans thought was old news, was in fact, new news. Sadly, Babs suffered another stroke.

Other spoilers revealed that Lennie Alehat gets involved in No BS Fitness. Additionally, it looks like they go on a vacation together. But, it’s the news about Babs that gets the most attention from TLC fans.

My Big Fat Fabulous Life fans have always loved her, and on almost every post, by Whitney, they ask about her mom. If you trolled on Whitney for lying naked under a blanket with Lennie in the room, you might feel a bit guilty after Whitney’s latest post.

On Thursday, September 1, Whitney took to her Instagram and shared a video of her mom. Taken in January, it was very moving. At the time, her mom was in rehab. And, she is still in assisted living at Abbotswood. However, she’s not alone.

In her long caption, Whitney said, “We moved into a huge two-bedroom a few months ago as soon as one became available.” And yes, the apartment is there, with her mom. Apparently, both Whitney and her dad stay there.

My Big Fat Fabulous Life fans also heard that Babs has round-the-clock care with two nurses, and others that the family hired. Most importantly, apart from Whiney and her dad, Glen being there is that they “have an ever-changing revolving door of animals in the apartment as well!”

Additionally, the TLC star assured her fans that her mom gets “therapy, delicious meals 3 times a day, and she is able to interact with lots of people.”

Babs from My Big Fat Fabulous Life is in the “Abbotswood At Irving Park Assisted Living” facility. Their website explains that It’s “an Assisted Living community located …in Greensboro, NC.” So,  Whitney Way Thore remains in an area that she knows and loves.

Over 7K people responded to the post within a matter of hours. One fan said, “🙏 get well Babs- you’re one of the reasons I love the show!! You are a blast 💥!!! Sending love, hugs & 😘! A Canadian fan. Prayers for you all. Keep up the great work you all!!!”

Be sure to catch up on everything happening with the TLC cast right now. Come back here often for more My Big Fat Fabulous Life spoilers, news, and updates.

British Royal News: The Royal Rota Is Going Crazy Over Meghan Markle’s Interview With The Cut

What It Means To Be Called A Diva: Meghan Markle And Mariah Carey Discuss