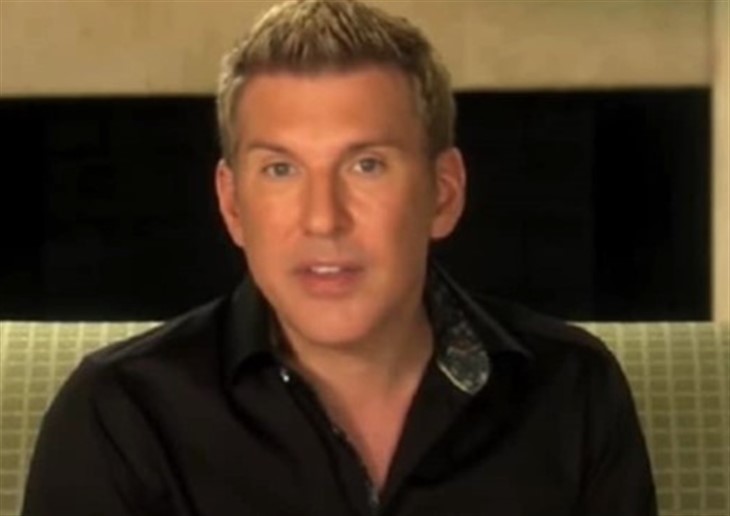 Chrisley Knows Best updates about Todd and Julie Chrisley revealed that they will appeal their guilty conviction. Found guilty of fraud and tax evasion, the judge in the Atlanta courtroom allowed them to go home on remand pending their sentencing. As they are a flight risk, they already handed in their passports and are confined to their home. But, is he wearing an ankle monitor?

Reality TV fans are ruthless when their favorite stars fall from grace. So, like Lori Loughlin and Joe Giudice, the guilty verdict produced a lot of critics. While a lot of fans pray for the family, and especially for the kids, Grayson and Chloe, a lot of them sharpen their knives. Disappointment in the conduct of Todd and Julie who fans previously looked up to seems to override any of the laughter generated in his TV show. So, the guilty verdict seems well supported by many people.

The Chrisley Knows Best stars now wait for their sentencing scheduled for October. In the meantime, their activities are curtailed. Of course, critics hope that the court throws the book at them and they could face as long as 30 years in federal prison. In the meantime, they can’t spend more than $1,000 without notifying the probation officer. Additionally, they can’t go out of their house except for medical treatment or work. But is the USA Network star wearing an ankle monitor?

TMZ published some photos of Todd as he went out of the house to greet his daughter, Savannah. Photos emerged via the outlet and they noted that Savannah delivered some treats. In the article, the outlet didn’t mention an ankle monitor. However, Katie Joy of Without A Crystal Ball thought that she spotted one. So, she shared them on her Instagram account.

Katie and the Chrisley Knows Best star feuded for a couple of years now and they traded tit-for-tat lawsuits. So, in her caption, the Without A crystal Ball owner said, “way to start the morning with a photo of Todd Chrisley with an ankle monitor on at his house 🎯.” In the photo, it’s not totally evident that he is wearing an ankle monitor. However, it looks like there is definitely a bugle at the bottom of his pants. Well, people started slamming Todd, with some of them joking that he might be monitoring the conversations about him and plotting “evil.”

Some of the other Chrisley Knows Best stars also take some heat. Even Chase and Savannah don’t escape accusations of complicity. Some people argue that the two young adults must have known that Todd and Julie were defrauding banks for a luxury lifestyle. Others slammed her plastic surgery. Well, she and her brother were not on trial. However, it is a world where hate often filters down to the rest of the family. Certainly, if they win their appeal, few people will probably believe in Todd and Julie’s innocence.

The Bold And The Beautiful Spoilers: Why Eric’s Affair Is Everything A Soap Needs