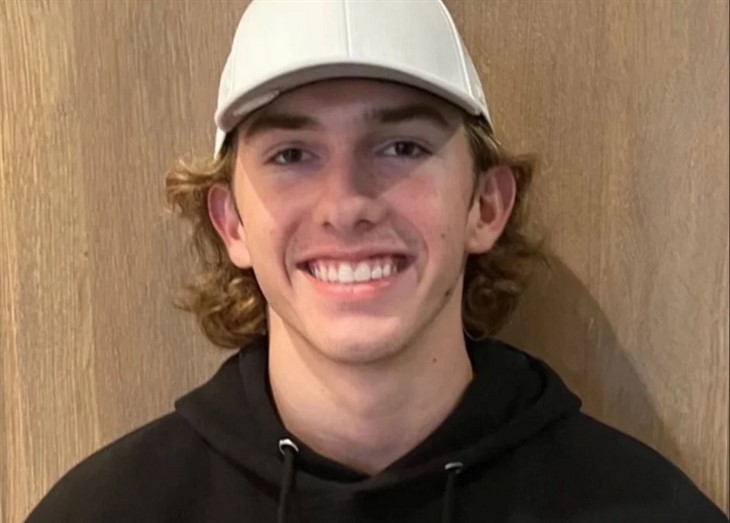 Grayson Chrisley, the youngest son of Todd and Julie Chrisley faces a bleak future as his parents will do prison time for tax and fraud-related crimes. When he had a car accident earlier this month, some people wondered if that was playing on his mind. Although it happened before the sentence became known,it can’t be easy to come to terms with years of separation. At the time of the wreck, he was taken to hospital and fans feared that he had bad head injuries. So, how is he doing at the moment?

Grayson Chrisley – Crashed Into Another Car

Todd’s youngest boy drives a Ford, and reportedly, he drove into the back of another car on the I-65 in Nashville. Apparently, the car in front was slowed up almost to a standstill in heavy traffic. Both of them were injured, but Grayson seemed to suffer from memory issues. So, as that indicated he might have rattled his brain, he went to the hospital in an ambulance.

Todd often described Grayson Chrisley as his favorite. So, it must have been a heart-stopping moment when the accident happened. Recall, Savannah and her dad both worried that he might have an accident. USA Network fans saw that go down in Chisley Knows Best when he was still learning to drive. Since then, the younger brother of Chase had a change in circumstances. When Todd starts his prison sentence in January, Savannah will have custody of him and little Chloe.

Todd used to manage his son’s Instagram, but perhaps he runs it by himself now. The post that went up on November 23 was liked by his dad. In the post, a photo revealed him in the gym. These days, he spends a lot of time there. Initial reports about the car accident suggested that he might have hit his head. But because of the shadows, and the photo cutting some off some of his face, fans couldn’t see any damage.

Those fans who heard about Grayson Chrisley going to the hospital after his accident were happy to see him up and about. Of course, it could be an old photo. One follower wrote, “Wow! That was quick. U went to the hospital and now u are back at the gym.”

Others asked how he was doing, but no reply came. Actually, he hardly ever answers people. These days, he’s on Cameo, and he might open up a bit more in his messages there.

Grayson Chrisley is certainly doing well in the gym. Many USA Network fans seemed extremely impressed because he obviously works out really hard. Physically and mentally, he’s going to need to be tough in the years to come. His life just changed forever with the conviction of his parents in Atlanta.

Be sure to catch up on everything happening with the Chrisley Knows Best family. Come back here often for more USA Network spoilers, news, and updates.

The Bold And The Beautiful Spoilers: Steffy Can’t Keep A Secret–Blabs To Ridge About Thomas’s Evil Plot