Days Of Our Lives News: Steve Burton Admits His New Role Came Out Of The Blue 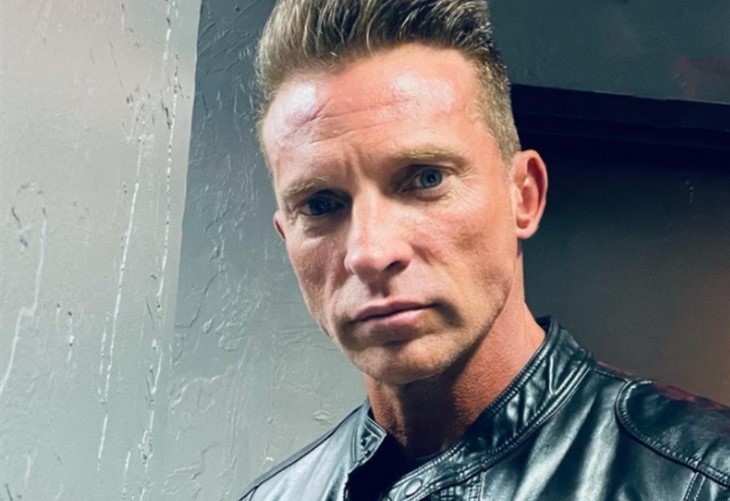 Days of Our Lives (DOOL) star Steve Burton (Harris Michaels) admits that his new role on the Peacock spin-off series Beyond Salem came out of the blue for him. Here’s what he has to say!

Speaking to Soap Opera Digest in a new interview, the handsome actor says that he didn’t think he would get his Days of Our Lives role the way that he did. Soon after he was let go from General Hospital for refusing to comply with the ABC network’s vaccine mandate, Steve admitted that he was taking things day by day and wasn’t looking to go on any soap auditions.

He told the publication, “I was just taking that time to work on myself and grow and be with my kids and then this opportunity came, and I thought it was super-interesting because it was a limited series and it was on Peacock and it was streaming.”

Steve then went on to say that after he met with DOOL co-executive producer Albert Alarr, things began to progress forward. He continued, “As you know, I started my career on DAYS in 1988, and Ron [Carlivati, head writer] thought it’d be a great idea to bring back that character, so there was a little bit of history on the show and that’s what they did. When they got closer [to the start of production] and they got scripts, they were like, ‘Hey, this is the character, it is Harris Michaels from when you were on the show, this is what you’d be doing, it’s a five-episode run on Peacock in the summer,’ and I was like, ‘Awesome, let’s go! Sounds great! I’m ready.’”

DOOL Spoilers -Home Away From Home

That said, Steve also admitted that General Hospital will always be his “home away from home.” Now, whether or not he will ever return to his Port Charles home remains to be seen. Watch this space.

Needless to say, Days of Our Lives fans will have to tune in to find out what will happen next. In the meantime, let us know what you think by leaving us a line with your thoughts in our comments section below. Days of Our Lives airs weekdays on the NBC network. Check your local listings for times.

B&B Spoilers: Does Donna Give Eric An Ultimatum?