Anna Duggar Cries For Help, Is She Crashing? 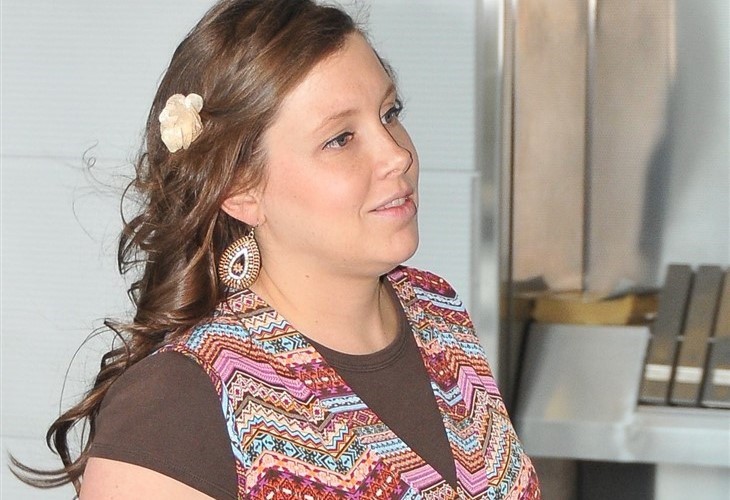 The Duggars spoilers reveal that fans have started to notice Anna Duggar’s social media accounts and they feel that what she is doing now is a cry for help. Fans of the fundamentalist family have noticed that she is still standing by her husband’s side no matter what prison time he is serving for the possession of child pornography. From what fans have seen so far though, it looks like she could be sharing posts on social media as a cry for help.

The Duggars Spoilers – Is She Crashing?

From the minute fans heard that Josh Duggar was going to prison, they wondered just how Anna was going to make it with their seven children and no job. Many of her fans felt like she would get help from his parents, Jim Bob and Michelle Duggar, but after the show was canceled, no one really knows how they’re bringing in money right now.

Anna hasn’t been posting a lot on social media since Josh went to prison and many of her fans feel that she is because she doesn’t want the hate and backlash since her husband was convicted of some heinous crimes. She has, however, been liking different posts on Twitter and the newest like has a lot of fans raising concern.

Fans are now looking for clues from Anna just to be sure that she is still afloat. In one of her recent likes, fans noticed that there was a post from Tucker Carlson and it was all about anti-depressants. Fans thought that liking the post, means that she has turned to anti-depressants.

There are other theories all over Reddit and one of her fans wrote, “At this point, she’s not happily anything. Certainly not happily raising seven children alone.” Another added, “I’m reading this as a projection really. She’s depressed and was thinking of the options.”

Anna’s fans have shown support for her and are still trying to push her out of this marriage to Josh.