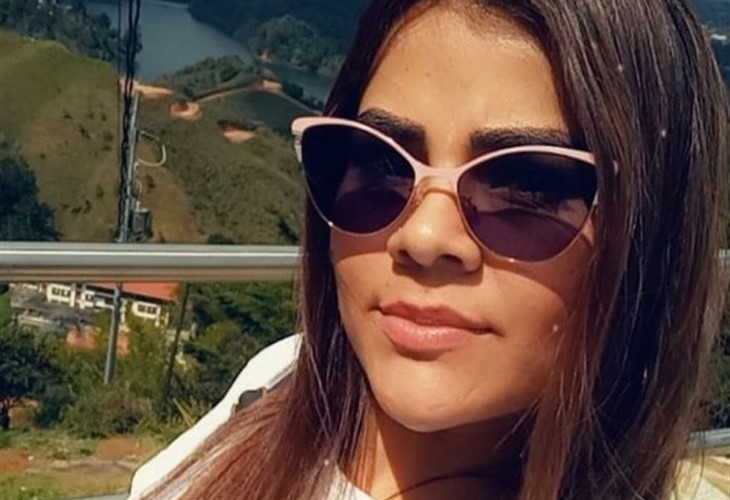 Ximena Morales was introduced to the TLC show when she was romantically involved with Mike Berk. The two met online when Ximena worked as a cam girl and Mike made his way to Colombia to finally meet his girl. The moment he knew that the Colombian beauty has been struggling financially, Mike started to pay for Ximena’s rent and other expenses.

Their loving relationship turned sour when Ximena suddenly lost interest in her man when Mike made a surprise visit to her home country. At first, viewers thought that Ximena used Mike to fulfill her financial needs but the table was turned when the New Yorker showed his real personality after Ximena refused to be with him, and got angry when the Colombian star told him to take all the things he has given her.

After all the drama she experienced with Mike Berk, the mother-of-two has seemed moved on from all the issues. She recently brought to social media her latest expensive purchase, showing a cool photo of herself in a cropped top and a leather jacket, riding a modern motorbike. She captioned, “Thank you for helping me decide which bike to stay.”

Fans have expressed their support for the Colombian star in the comment section, showering her with sweet words, “You look great. Ride away, sweetheart.” One fan commented, “Girl, you deserve it and everything that comes to you! I wish nothing but the best for you and your babies and family!” Another one chimed in, “You look good on that bike.” 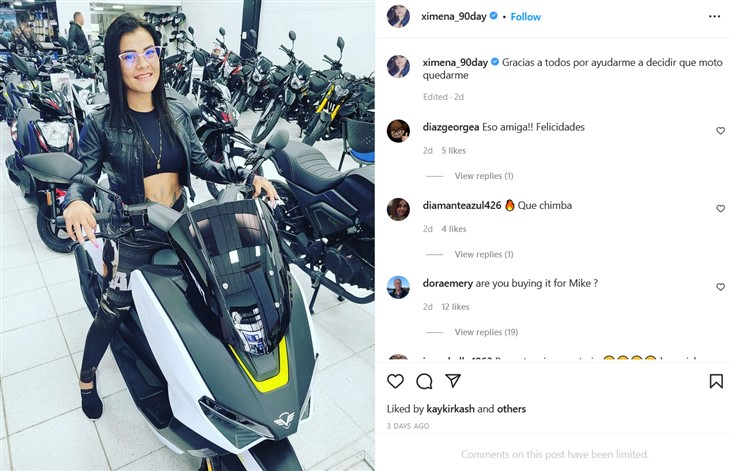 ‘90 Day Fiancé’ Spoilers – Ximena Morales Gets Herself A New Tattoo

Fans were shocked when Ximena uploaded a video of her new tattoo. Using Farruko’s “Mi Forma De Ser,” the Colombian star showcased the newly inked words in her right leg, which read as: “f**k you.” Though a lot of viewers were not pleased with Mike’s behavior towards Ximena, some fans expressed their madness on Reddit when the mother-of-two chose to get herself another body art than spending her money on her children.

Days Of Our Lives Spoilers: Shawn’s Realization, Catches EJ And Belle In ‘Moment’