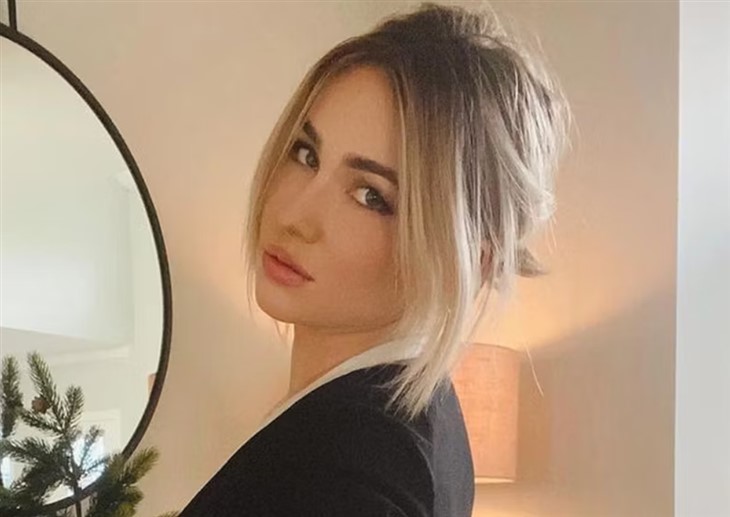 90 Day Fiancé spoilers, news, and updates tease that Stephanie left her fans stunned as she flaunted her newly colored hair.

Previously, Stephanie revealed how she met the love of her life. In her Q&A session on Instagram, Stephanie answered a fan’s question about how she crossed her road with her current boyfriend. “We met by chance on Tinder!” she revealed. However, she didn’t get to meet him in person right away, so they dated online for about 5 months until the TLC star flew to Paris and see him face to face.

When someone asked about the privacy of their relationship, Stephanie replied that she will discuss more of it on her YouTube channel. Previously, the New York native shared that her “super public” relationships didn’t do her any good, so she was glad that her French man is a “very private person.”

‘90 Day Fiancé’  Spoilers – Stephanie Matto Gets Herself A New Hair

Throughout her “90 Day” journey, Stephanie was known for her blonde look, and just a few months ago, she ventured into darker hair. Recently, she once again surprised her fans when she had another hair makeover and came up with a full brunette look.

In one of her latest Instagram stories, the TLC star shared a photo of herself, showing her freshly colored crowning glory. She wrote a text, saying: “Needed a change and rebranding for 2023.” Being one of the most successful cast members, the avid TLC viewers were excited about Stephanie’s future endeavors.