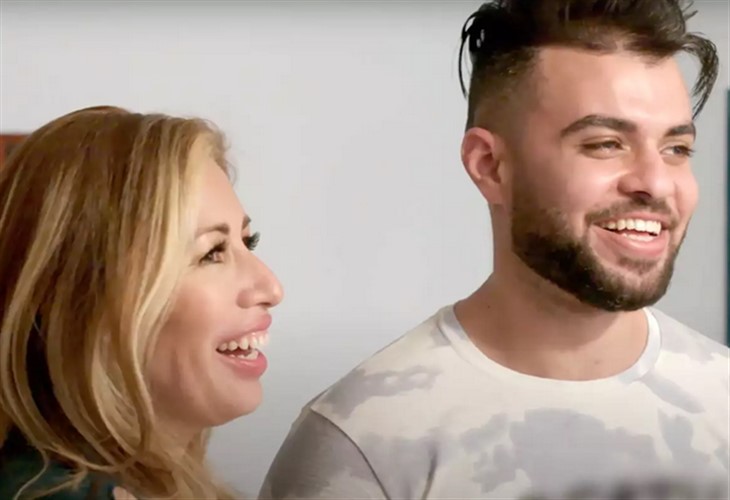 90 Day Fiancé spoilers, news, and updates tease that Mohamed finally stepped foot in the United States and felt disappointed when his girlfriend, Yve, made him babysit her son with special needs.

Mohamed made his way to the TLC show when he started a romantic relationship with his girlfriend, Yve, when he slid into her DMs. The 48-year-old star got concerned friends, who kept on questioning her relationship with Mohamed, who is 23 years younger than her, but Yve refused to believe the people around her and hold on to the love she has for her boyfriend. “I love this person. This is two years in the making. I just feel it in every part of my being that I know that it’s right,” she said.

When Mohamed arrived at Yve’s home, the mother-of-one was worried thinking that having her son, Tharan, around would be “too much” for her boyfriend, but she was touched when the two embraced each other the moment they met. Yve was delighted seeing them getting along as she needs someone to look over for Tharan whenever she’s at work.

However, Mohamed somehow didn’t appreciate the idea, “I came here to be living with Yve, but I am feeling a little more of a babysitter than being a fiancé. I am not prepared to do these female duties in my next 90 days,” he told the cameras.

The Egyptian star used to just depend on his mom do all the things for him, like cooking his food and preparing things for him, so what he wants as his partner in life is someone who will take care of him just like his mother does. “My perfect woman in my imagination is the woman who will love me as my mother. Someone prepares everything for you to make your life easier. That’s what I was looking for,” Mohamed uttered.