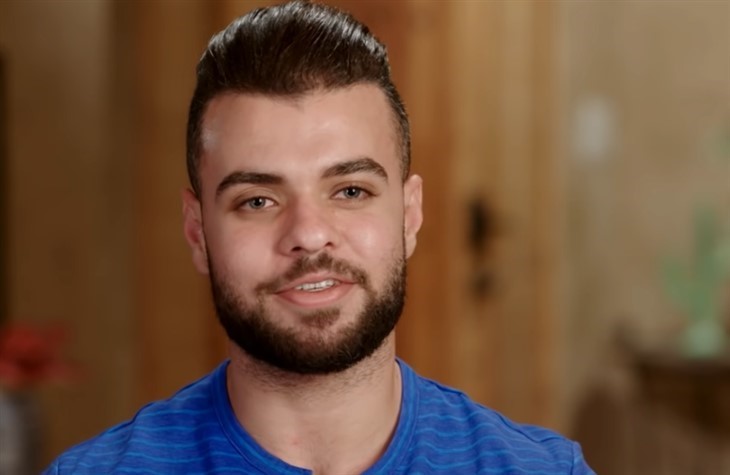 90 Day Fiancé spoilers, news, and updates tease that Mohamed surprised TLC viewers when he celebrated the Thanksgiving holiday in the United States.

Mohamed made his way to the TLC show when he started a romantic relationship with his girlfriend, Yve, when he slid into her DMs. The 48-year-old star got concerned friends, who kept on questioning her relationship with Mohamed, who is 23 years younger than her, but Yve refused to believe the people around her and hold on to the love she has for her boyfriend.

Following his legal issues against Yve, TLC viewers have thought that Mohamed was already deported from the United States. However, it seems like the “90 Day” alum has been enjoying the country as he filmed his Thanksgiving holiday in one of his recent YouTube videos.

In the video, Mohamed gave away food to the less fortunate people and he ended his vlog encouraging his subscribers to always extend a hand to everyone in need. The TLC star was filled with compliments in the comment section, however, some avid viewers slammed the man on Reddit.

One fan said, “Anyone who videos themselves doing a good deed is an idiot! They’re doing it for themselves!” A Reddit user wrote, “I wonder if he said THANK YOU to Yve for bringing his scammer a** here to be able to pretend like a saint.” Another one chimed in, “This was a scam from start to finish. He really needs deportation, stat, asap, right now!”

In other news, Mohamed got support from his online followers after showcasing his singing talent. In his latest post on social media, the TLC star impressed his fans when he shared a video of himself singing an Arabic song. He captioned the post: “I used to be a singer at my university in Alexandria. I miss the music. Let me know in the comments if you like the Arabic music.”

Though Mohamed still receives backlash from some of the “90 Day” viewers, the Egyptian star also got online supporters who showered him with compliments. His followers commended his voice quality as well as the beauty of Arabic music.