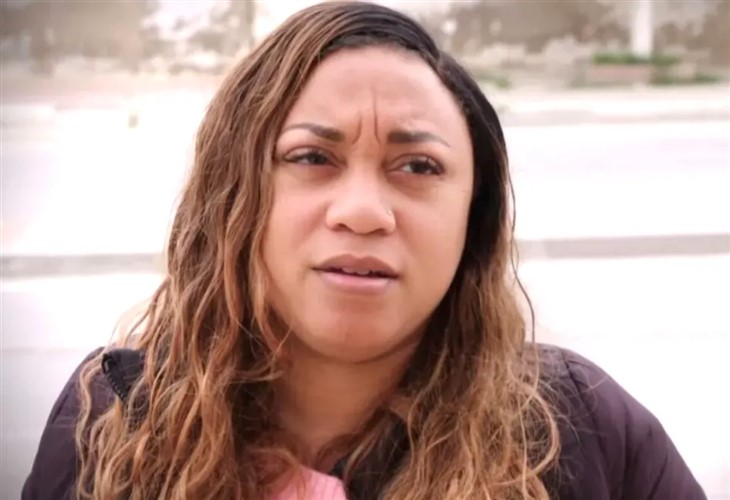 Memphis Smith debuted on the TLC show when he met her boyfriend, now ex-husband, Hamza Moknii, on an international dating website. After eight months of online dating, Memphis made her way to Tunisia to finally meet the love of her life in person. Their romance was blossoming until they decided to get engaged and finally tied a knot at the end of “90 Day Fiancé: Before the 90 Days” Season 5.

“I thank God for the sincere people who have come into my life and those who have exited. Timing is everything!” she wrote. The TLC fans knew that the former couple was not on good terms following their breakup as Memphis believed that Hamza was just using her to obtain a Green Card. However, as the two never talked about the reason for their split, fans were left curious and still looking for answers.

In other news, Memphis Smith shares an adorable throwback photo of her childhood. The TLC star has been very vocal about her childhood experiences, especially when her mom involved herself in drug addiction. As a result, Memphis went through 12 different foster homes when she was 10 to 11 years old. Despite the circumstances, she works hard as an adult until she became a successful nurse practitioner.

Memphis posted some throwback photos and reminisced about the things she needed to go through as a child. However, she still celebrated life and thank the Almighty for the provision as well as the supportive people that surrounds her. “Life is what you make it! When you realize you have more hands in how your life is molded in the end… the more you will focus on how to capitalize on it!” she wrote.