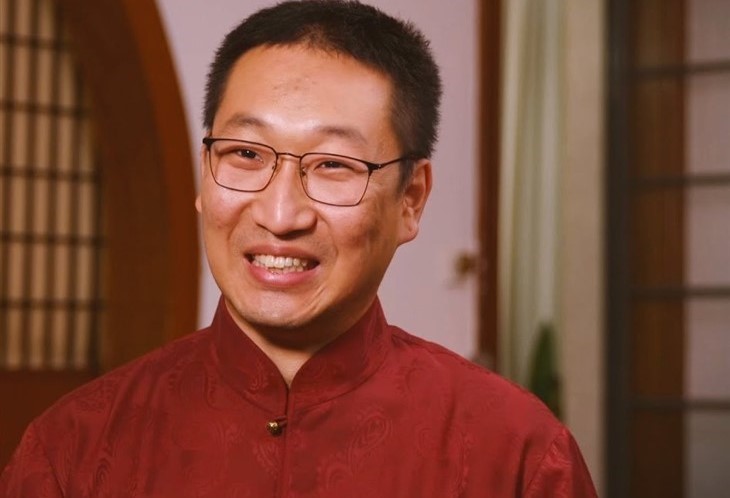 90 Day Fiancé spoilers, news, and updates tease that Johnny Chao chose to understand his girlfriend, Ella Johnson, cheating on him and even took the blame out of it.

Ella and Johnny started their romantic relationship after they met online on a dating website. Ella was extremely happy to get to know an Asian guy like Johnny as she was “obsessed” with anime. The two longed to see each other in person, but the COVID-19 restrictions were keeping them apart and have been delaying their plans to be together.

The couple planned to meet in Dubai, but Johnny was scared to catch the virus, especially since he’s a single dad to his son, Stony. Instead of understanding the situation, Ella got mad as she thought that her boyfriend was just making excuses to avoid seeing her in person.

Due to her anger, the Idaho resident gave Johnny an ultimatum that if he won’t see her one of these days, she will be with somebody else. The single dad was saddened by the idea as he was totally in love with Ella and looks forward to marrying her one day.

However, it seemed like Ella was serious with her statement that she admitted that she once slept with her best friend. “When you’ve been going back and forth with this, I called over a friend and talked with him, cuddled with him, and we ended up having sex,” she revealed.

Seeing Johnny sobbing after her confession, Ella told the cameras that her boyfriend was really upset by the horrible thing she did and she intensely felt bad about herself.

In his recent Instagram post, Johnny stated how he wasted two years of Ella’s life and how he hurt his girlfriend for always canceling his trip to the USA. The Chinese native admitted that he also agreed to an open relationship with Ella. “I told her that if someone is better than me, I will and must let her go,” he wrote.

He also mentioned how unfair it was for Ella to wait for him without clear plans, but Johnny also blamed the pandemic for prolonging their hopes of being with each other face-to-face. Fans felt sorry for Johnny and gave him uplifting words in the comment section, telling him that he isn’t at fault for the situation.

One fan commented, “In no way should you ever blame yourself for somebody else’s cheating… it’s not your fault at all! It was her decision to do that and she knew it was wrong.” Another one chimed in, “You are way too kind! You are not to blame for her selfish actions regardless of the situation. We support you, Johnny!”