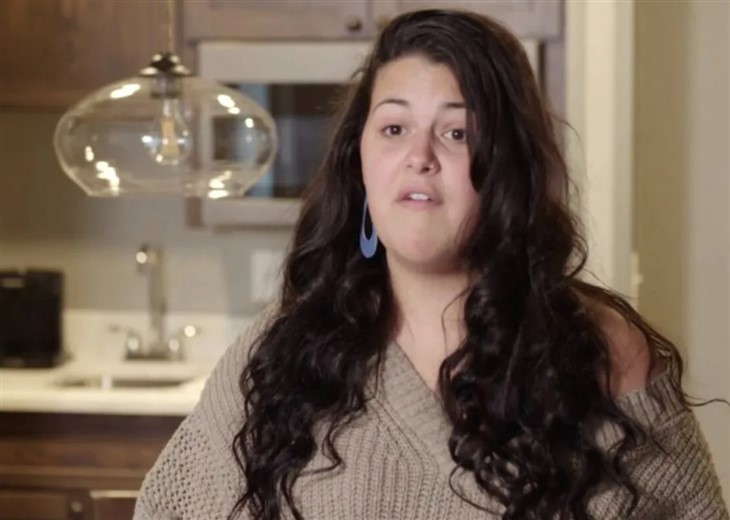 90 Day Fiancé spoilers, news, and updates tease that Emily’s recent post on social media received a lot of positivity as she shared some throwback photos of her mother, Lisa.

When Kobe and Emily started living together, the latter’s mom, Lisa, was shown in the series and constantly received negative feedback from viewers due to mistreating the Cameroon resident. However, in one of Emily’s recent Instagram posts, she posted a video showing some throwback photos of her mother. Lisa was then showered with compliments in the comment section, saying that she looked stunning in her early years.

Emily’s ‘90 Day’ costar, Miona Bell, also expressed her admiration, saying: “She looks like ‘Old Hollywood’ actress, Sophia Loren, Audrey Hepburn.” One fan wrote, “Love these! I have never seen pics of your mom like this! Beautiful.” Another one chimed in, “She is beautiful, and you are her TWIN!” 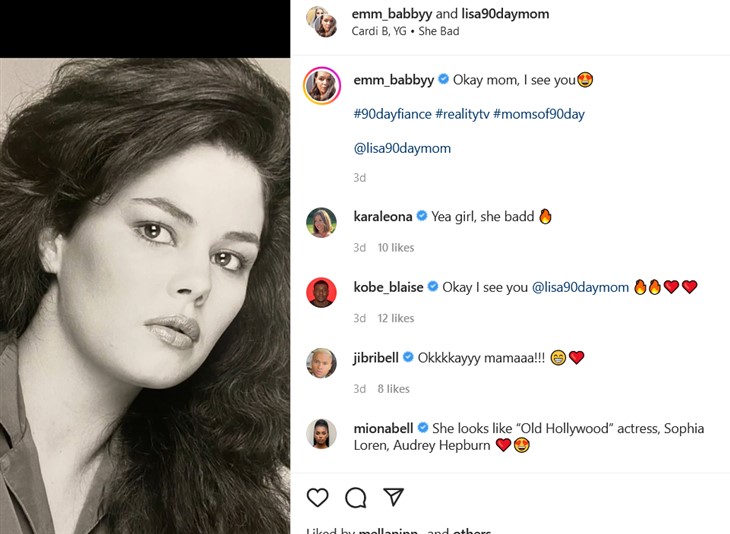 In other news, Emily and Kobe were reported to have a second child after Koban. Having the couple still living together with Emily’s parents, they were constantly reminded not to conceive another baby if Kobe still can’t support his family. The Kansas resident assured her dad that they were not going to have any more kids in their house.

However, the couple seemed not true to their word when they were rumored to have another child after their first born, Koban. The Instagram account of @fraudedmedia recently posted a spoiler regarding Emily and Kobe’s status that says: “Emily in fact got pregnant. Again. They had a baby girl. She was at the Tell-All. She could be about 3-4 months.”

British Royal News: Prince Harry Might Homesick For The UK