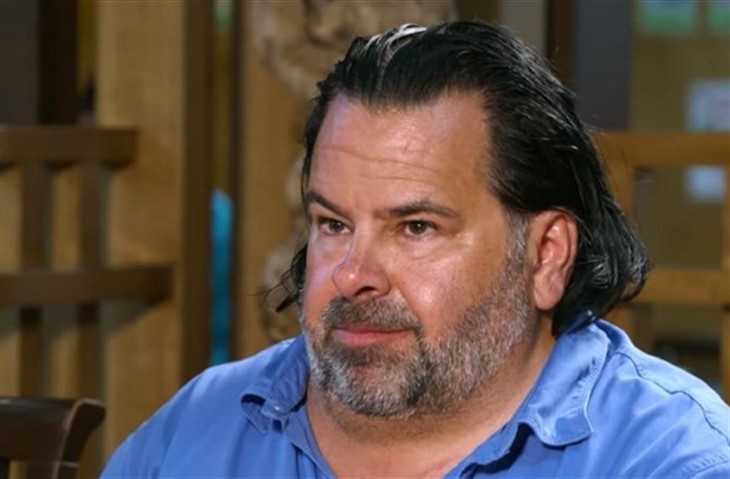 90 Day Fiancé spoilers, news, and updates tease that Big Ed posted an old photo of himself alongside his daughter, Tiffany.

Edward Allen Brown stepped foot on the TLC show when he started dating his Filipina girlfriend, Rose Vega, whom he met online. After having a long-distance relationship for quite a while, Big Ed made his way to the Philippines to see the love of his life in person. However, the two didn’t last long when the San Diego resident showed unpleasant behavior toward Rose, especially when he decided to undergo a vasectomy.

After being single for a while, Big Ed found himself in love when he reunited with Liz Woods when he reached out to her again after his beloved dog, Teddy, passed away. The two gave their love a second chance and ended up engaged. However, they seemed not to belong to each other when they decided to put their relationship to an end, which led Big Ed to go to Las Vegas and move on.

“90 Day Fiancé” viewers usually slam the popular TLC star online, but recently, Big Ed impressed them as he posted a throwback picture of himself with his daughter, Tiffany. He wrote a text saying, “Back when Tiffany was 3. LOL!” The two enjoyed their cycling moment and the patriarch wore nothing but only his biker shorts.

Fans found the photo adorable as they all knew that the father and daughter got relationship issues when Big Ed flew to the Philippines to meet Rose Vega. However, they soon got reunited as Ed doesn’t want to lose his daughter. When the TLC star started dating Liz, his daughter got rid of him again as she doesn’t like the woman he is dating.

In other news, Big Ed was filled with criticisms when a publication shared a photo of him with his fiancée, Liz. Recently, the couple was photographed at the Lakeside Rodeo in Lakeside, California. However, the said image has upset many fans as it seems like “Big Ed has his mitt halfway down his girl’s pants.”

A “90 Day” fan brought the photo on Reddit and the critics showered the San Diego resident with negative words. One viewer said that TLC must stop featuring gross people like Big Ed. A Reddit user wrote that the photo was “horrible” to the eyes and only those people who are in thirst for fame are willing to get involved with the San Diego native.