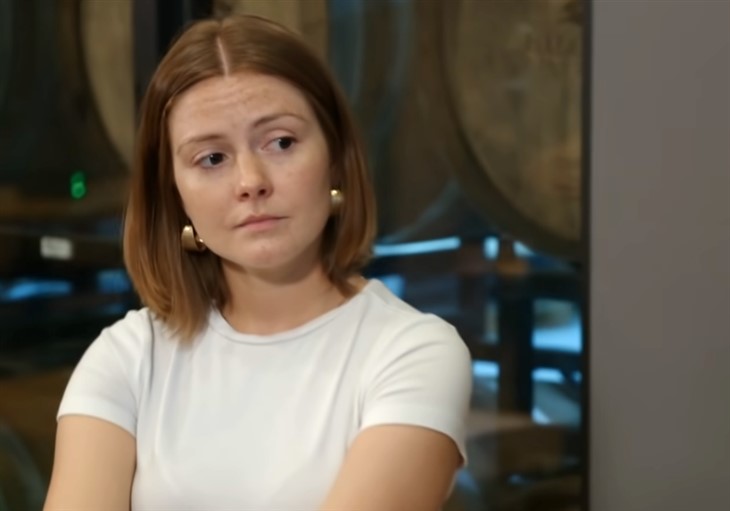 90 Day Fiance spoilers reveal that there are some fans of the show that think that Kara Bass has started to filter her baby bump. Of course, we have seen a lot of 90 Day Fiance cast members filtering their photos and nw it looks as if Kara could be doing the same.

Kara met her husband, Guillermo Rojer in the Dominican Republic. He was waiting tables at the bar that she went into and they immediately clicked. They started hanging out together and then developed a long-distance relationship when she had to move back to Virginia for work. They eventually fell madly in love and decided to get married. Shortly after getting married, they discovered that they were having a baby.

Fans of the show have given Kara a bad rap because of how controlling she seemed on the show. Of course, editing is big on the show and she feels that they made her out to look like this by scripting scenes and fights between the couple. Nonetheless, they look very happy these days.

Now that Kara has started to share more about her pregnancy and not hide it, some of her followers are really starting to slam her for her posts. In her most recent post, she shared a clip of herself and she was wearing a crop top in it. Reddit users were quick to start in on her. One wrote, “She’s facetuning her belly, isn’t she?” Another shared, “Yeah, it looks very filtered and very airbrushed.”

Many of these Reddit users pointed out that Kara has always seemed fake to them so it wouldn’t be a surprise at all if she was actually filtering her belly. Although this sounds really strange, would someone really do that? We will just have to keep following her on her Instagram account to see what she posts next. We hope that it was just the lighting and not an actually baby bump filter.