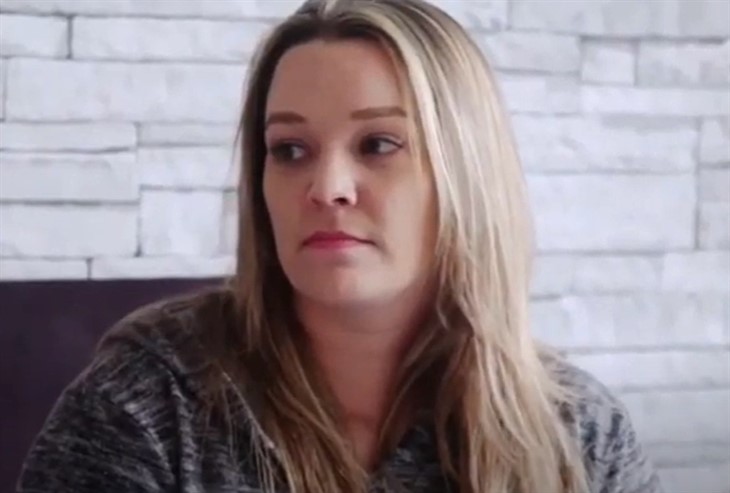 0 Day Fiance spoilers reveal that Rachel Walters has an update about her husband, Jon Walters. The couple was married on season two of the show and they had a tough situation. Rachel has children in the states and one of their fathers has partial custody of her. Rachel couldn’t move to England to be with Jon. Jon also had some charges on his record from when he was a teen that hadn’t been wiped yet, so he couldn’t move to the states yet. Now, Rachel has an update for fans.

The News On Jon Walters

After spending two weeks in England with Jon, 90 Day Fiance star Rachel was able to enjoy her time with her. She also brought her daughter, Lucy, who Jon treats like his own. Rachel told her fans that she talked with Jon’s lawyer about his visa and things are looking good.

Rachel told her fans that his lawyers told them that he could have his K-1 visa in about three to four more months! This is great news for the couple and they have been trying hard to keep things in their marriage afloat. They couldn’t see one another for two years because of the pandemic and fans love their story.

Rachel and Jon were on the second season of 90 Day Fiance: Before the 90 Days and they also were on 90 Day Fiance: Self-Quaratined. That was when they were updating fans on the visa process and just how hard it was. They got married in 2018 and they thought it would take about four years for Jon to get his visa. Rachel lost her job before the pandemic broke out and she was his visa sponsor. Of course, the pandemic put a huge damper on paperwork and things have been moving very slow for the couple.

It does look as if these two will know more in just a matter of months. This is very exciting for them and they are looking forward to Jon moving to the states and finally beginning in his life with Rachel in New Mexico.