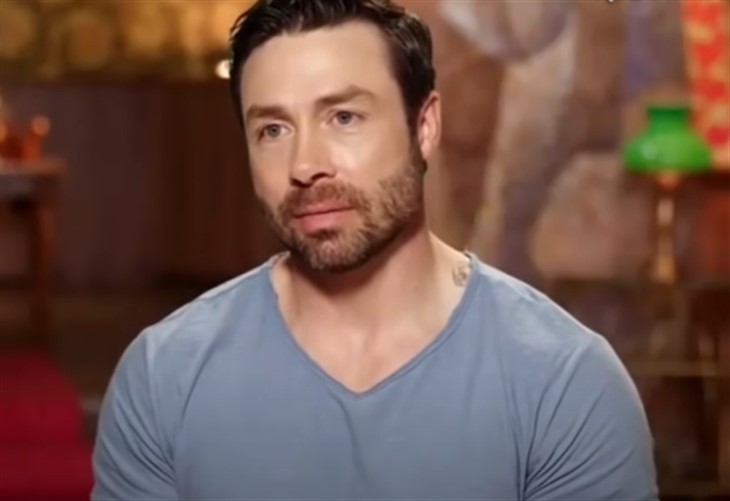 90 Day Fiance spoilers reveal that Geoffrey Paschel has started writing a book while he is in prison. He has decided to write an autobiography while he is serving the first year of his 18-year sentence. During this time, he has had the support Varya Malina, who we saw him with on the show. She has taken over his properties and made sure his animals are taken care of.

Geoffrey was found guilty of assaulting and kidnapping his ex-girlfriend. He was taken to prison after his trial and will serve 18 years without parole. Varya has mocked the justice system for this sentencing and many fans of the show feel that he got what he deserved. Although, these two have a lot of fans still, Varya posts pretty frequently on her Instagram account pleading their case to fans.

There has been a motion to have a retrial and the couple is currently waiting for that. Paschel’s lawyer told fans that he is indeed working on a book. “He… confirmed with me that he is writing an autobiography. So he is remaining busy as he waits for his appeal to develop and to be heard. Geoffrey’s spirits are well- as good as they could be under the circumstances.”

Even though he is in prison and still has these charges against him, he still has over 200,000 followers on Instagram. There are plenty of fans that think he should be released and that he is innocent. It does look like if these fans stick by him, he will be able to make some money off of this book. If they continue to follow him, that is.

We will continue to keep an eye on Varya and Geoffrey. From what it looks like, the retrial date has not been set, but according to Varya, she is hopeful that things will start to look up for the two of them.

Days Of Our Lives Spoilers: Tragedy Strikes For Chad And Abigail!