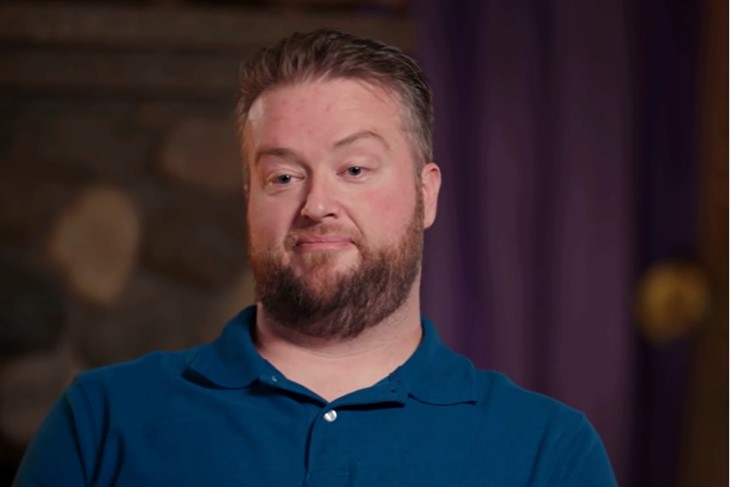 After 90 Day Fiancé star Mike Youngquist split from Natalie Mordovtseva, he has now put his home and farm up for sale.

90 Day Fiancé fans might remember that Mike Youngquist’s estranged wife hated rural life on the farm. Ironically, since they split, Mike has now put his house and farm up for sale. The ad appears on a number of real estate websites, including Trulia.

According to a listing on the real estate website Trulia, the Sequim, Washington property is up for sale at $675,000. Meanwhile, the 964 sq ft home has two bedrooms and one bathroom and is nestled on the 27.45-acre farm. Of interest to note, the address is 868 Youngquist Rd, so is named for Mike’s family. Of course, this impressive property was shared with Natalie during their fated marriage.

Meanwhile, the listing for the property reads as follows:

90 Day Fiancé fans first met Mike, 36, and Natalie, 37, in season 7 of the TLC reality show. In season 8, fans watched their K-1 visa journey. However, throughout their relationship, both had major issues, leading to Mike calling off their wedding on the day it was set to happen.

Despite this, Mike and Natalie did finally marry in April 2020, but it didn’t last long. When the couple returned on season 6 of 90 Day Fiancé: Happily Ever After? their marriage was already failing. They eventually split in March 2021.

It wasn’t all bad for Natalie, after they split she moved to Florida and appears to be having a good life. She rejoined the dating scene in season 2 of 90 Day: The Single Life.

As for Mike, the news of the home and farm coming up for sale comes three months after he revealed he has been splitting time between Sequim and Seattle. He currently works as a branch manager for a construction firm there.

Meanwhile, when Youngquist starred in a May episode of 90 Day Diaries, he opened up about his living situation now he is single again. In Touch quotes him telling the cameras that he works in Seattle Monday to Friday. He then spends the weekends at home on the farm in Sequim. With the farm now up for sale, it looks like he is planning a permanent move to Seattle.