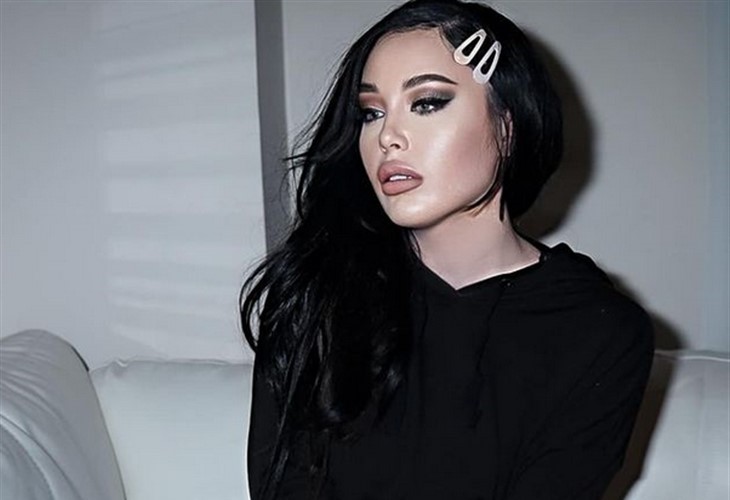 90 Day Fiancé alum Deavan Clegg recently told her fans and followers on Instagram that little Taeyang, 3, had been diagnosed with leukemia. As the little tot continues with chemotherapy, Deavan opened up to fans a couple of days ago with an update, while thanking them for their support.

Recently, 90 Day Fiancé alum Deavan Clegg updated her fans on Instagram on Taeyang’s progress. The toddler, 3, has been undergoing chemotherapy for leukemia and appears to be handling it very well.

In an Instagram video update, Deavan let fans know how well Taeyang is doing, despite all the tests and procedures, while spending time in the hospital. Clegg captioned the image:

Taeyang is doing amazing with his chemo treatment. One month down! He’s so brave. Thank you everyone for being so supportive.

She also added several hashtags, including #childhoodcancer, #cancersucks, and #leukemia. In the video, Taeyang can be seen playing with a toy train on his bed in the hospital. Meanwhile, a nurse is administering medication via the tot’s chest port – a device that allows the patient to receive medication directly into their veins without puncturing the skin.

While playing, Taeyang looks quite happy as he plays with his toys. Meanwhile, Deavan’s boyfriend, Topher Park makes a quick cameo in the video, while standing next to Taeyang’s bed. Deavan’s followers were quick to show more support for her son in the comments section.

One fan wrote, “Sending you lots of love! You guys got this,” while another wrote, “Beautiful baby boy ❤ you’re strong and you’ll get over this nightmare.”

Meanwhile, another follower, whose child has also been diagnosed with Leukemia sent their support as follows:

Sending so many prayers and positive thoughts your way! My son was diagnosed on Halloween of 2017, and finished 3 years of treatment November of 2020 and is doing really well.

When it comes to his treatment, Taeyang still has a long way to go, despite his obvious progress. Unfortunately, he will have to continue to undergo chemotherapy, while spending more time in the hospital. Meanwhile, Deavan will have a huge bill ahead of her to pay for her son’s ongoing treatment.

However, Deavan’s mom, Elicia Clegg, has started selling t-shirts to help with the expenses. She has also set up a GoFundMe account, which has raised $23,046 of its $50,000 goal at the time of writing.

Catch the latest 90 Day Fiancé cast members on TLC, Sundays at 8 pm EDT and on Discovery+.