The Young And The Restless Spoilers: Nick And Phyllis’ Future, Will ‘Phick’ Reunite? 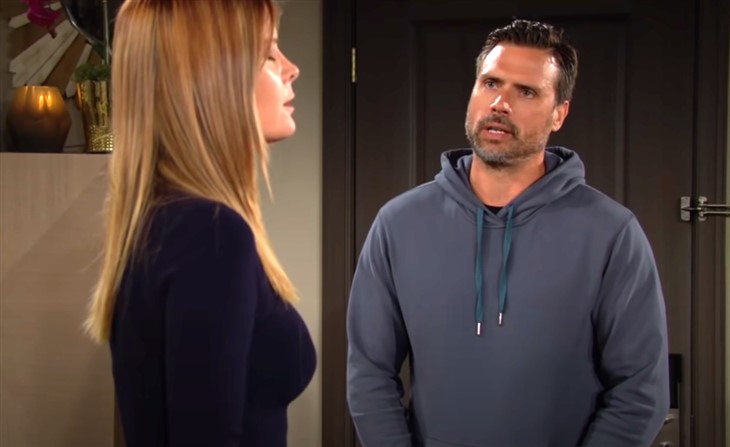 The Young and the Restless spoilers for the week of November 1 confirm that Phyllis Summers (Michelle Stafford) and Nick Newman (Joshua Morrow) break up. Even though “Phick” seems to be over, Morrow hinted that there could be another reunion down the road. Keep reading to find out what the actor had to say about the couple.

The Young And The Restless Spoilers – Nick Newman’s Family Issues

Y&R spoilers reveal that Phyllis and Nick have a lot of different issues going on. Nick claims he isn’t jealous or threatened by Jack Abbott (Peter Bergman). However, he keeps bringing him up during arguments. Then, there is the issue with Nick and Victoria Newman Locke (Amelia Heinle), as well as Victor Newman (Eric Braeden) and Adam Newman (Mark Grossman).

In the new issue of Soap Opera Digest, Morrow discussed Nick and Phyllis’ relationship issues. The actor explained that Nick has always had problems with his family. Phyllis doesn’t want Nick to stop caring about his family, but does think he needs to take a step back.

“It’s just not working with them because Nick is pretty distracted by what’s going on with his family. I think that’s making his reactions to her a little heavier than they need to be.”

The Young And The Restless Spoilers  ‘Phick’ Break Up

The Young and the Restless spoilers reveal that Phyllis and Nick try to talk about their relationship and the Newman family. However, things get even more heated and Phyllis blurts out that it’s not working. Despite Nick loving Phyllis, he agrees that they need to go their separate ways.

Even though Nick and Phyllis break up, there is a hint that they could end up back together. Morrow told the magazine,

“… they both agree that being together is not healthy for them right now.”

When Morrow mentioned the words “right now,” it sounds like there still might be hope in the future. Plus, it is teased that Phyllis gets some tough love from Jack. Despite Jack still being in love with Phyllis, he loves her so much that he wants her to be happy. Jack also wants what is best for her – and that might mean Phyllis being with Nick instead of him.

What do you think is going to happen when Jack gives Phyllis tough love? Is this really the end of Phyllis and Nick, or will they get back together? What do you think of the storyline? Let us know your thoughts about the current storyline and remember to keep watching the CBS soap to see what happens next.