The Bold And The Beautiful (B&B) Spoilers: Carter Puts Zoe And Zende On Blast 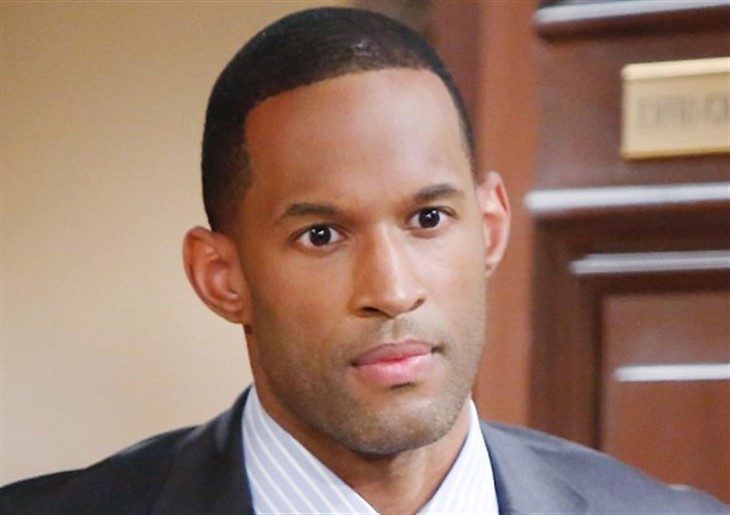 The Bold and the Beautiful (B&B) spoilers say Carter Walton (Lawrence Saint Victor) is finally going to take matters into his own hands. Even though he was planning a future with Zoe Buckingham (Kiara Barnes) as his bride, he had no idea that Zende Forrester (Delon de Metz) was putting on the moves and flirting with her on the side. And now Carter is most definitely going to put a stop to it. Here’s what you need to know.

Realizing that she can’t be engaged to one man and flirt with another, B&B spoilers tease Zoe will come clean to Carter about her feelings for Zende. Even though it won’t be easy, she will do her best to explain herself.

The Bold And The Beautiful (B&B) Spoilers: Liam’s Promises Meaningless – Brooke Should Want Better For Hope

B&B cast member Lawrence Saint Victor, who plays Carter on the hit CBS soap, puts it this way, “But what’s interesting is that it’s left for the audience to decide whether she is being genuine or not. When she came to him and insisted they get married right away, was it because she was about to get caught or did she actually realize that she could lose Carter for good? Clearly, Zoe is sorry and she begs for forgiveness, but Carter does not want to heart it.”

The Bold and the Beautiful spoilers say that’s when Carter breaks it off with Zoe and confronts Zende and needless to say, things get pretty tense. Lawrence continued, “As if this whole thing isn’t devastating enough, the fact that it was Zende is another blow. Carter learned about the text that Zende sent to her, and that proves that Zende did go after Zoe. Carter is upset and angry that someone he considered a friend would not only keep this from him, but pursue her, too.”

The Bold And The Beautiful Spoilers & Recap Friday, February 5: Hope Has Doubts About Liam, Steffy Drops Bomb On Ridgehttps://t.co/sGtHF0DWOA

The Bold And The Beautiful (B&B) Spoilers: Bill Turns To The Logan Family For Their Help

Days Of Our Lives (DOOL) Spoilers: Lani And Eli Finally Get Their Twins Back Safe And Sound