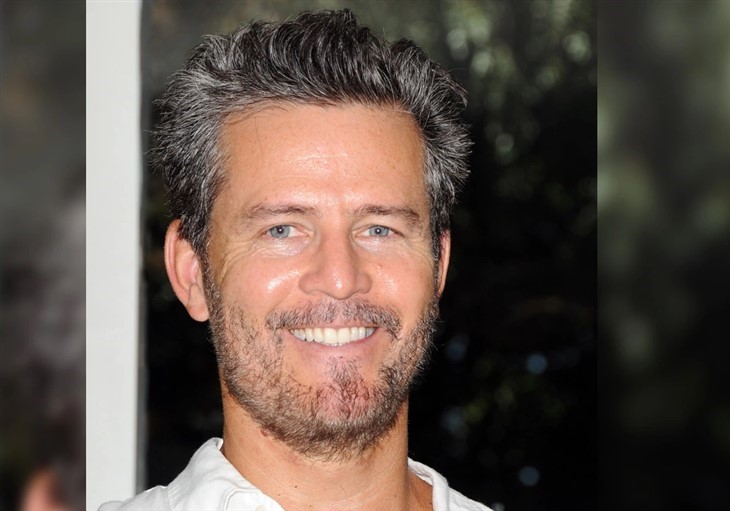 The Bold and The Beautiful (B&B) news and updates tease as fans of soaps, you should be familiar with Ted King. Not only is handsome, but he is very talented as well.

Since Ted King has come to the Bold & The Beautiful, we have got some inside scoop on Ted King, his life, and his career.

The Bold And The Beautiful  News – Early Life

Ted King was born on October 1, 1965. Ted was raised in Bethesda,Maryland. He was a student at the Tisch School of the art at New York University. He studied film direction.

King is one of the founders of the Portal Theatre company. This is an off-Broadway company that has been a big part of the New York Theatre for many years.

When he was in college, he worked as a film editor and eventually he decided that he wanted to act instead. After King graduated from college, he was engaged to Maya. They welcomed their first child in the fall of 2010.

The Bold And The Beautiful  News – Career

Ted King’s career began when he started auditioning for roles on tv shows and soaps in general. He started out acting in soaps when he played, Danny Roberts, on “Loving.”

The next year, he got the role for the series, “Charmed,” where he played the major male co-star and detective, Andy Trudeau.

Ted King’s character on the show was an inspector who actually helped the sisters hide their powers. In 2002, King went back to soap operas. He came to General Hospital and played Luis Alcazar. He was eventually killed off.

Ted King has had a quite busy career in the screen. In fact, he had guest starring roles in Sex and the City, Fraiser, Law &Order: SVU, and several others.

The Bold And The Beautiful  News – He was in The X-Files Movie And In An Independent Film Called Hoodlum & Son.

In February of 2011, Ted King began the role of Tomas on One Life To Live. Tomas was Blair Cramer’s love interest. He stayed on this soap until the show was cancelled in January 2012.

Ted plays Jack Finnegan, who is John “Finn” Finnegan’s father. The writers have said that Finn’s dramatic backstory will begin to come out and unfold.

Christy is from Atlanta, GA. She has a nine-year old son, named Donovan. In her spare time, she bakes, loves going to the beach, and being with her family.