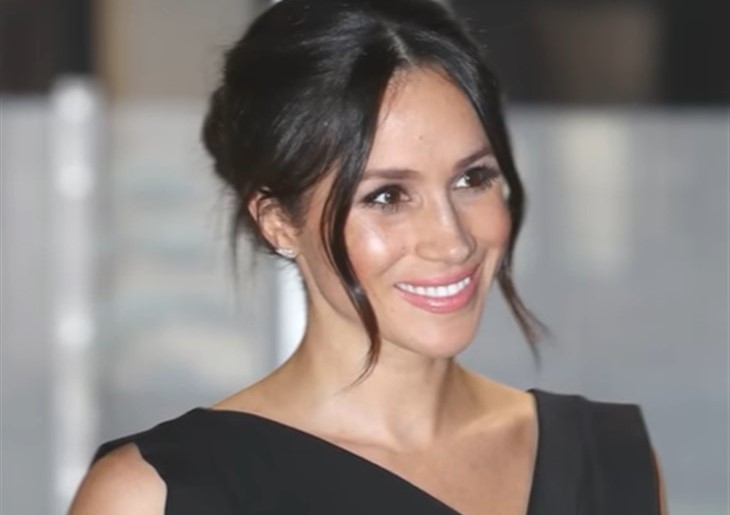 British royal family news reveals that the man who accused Meghan Markle, Duchess of Sussex of bullying palace staffers has quit as a member of Kate Middleton and Prince William’s staff.

His leave is reportedly down to a “planned international relocation.”

Jason Knauf was the one who blew the whistle on Meghan’s conduct at the palace and now he is set to leave his job as chief executive of The Royal Foundation. He will leave at the end of 2021 according to an announcement made on Wednesday.

Royal Family News -Meghan Markle Has Been Accused of Bullying

Knauf was the royal staff member who reported Meghan Markle for alleged bullying in 2018, according to the Times. After Harry and Meghan’s drop-kicked the royal family with their stunning Megxit move, he began work with the Cambridges in 2019.

It’s been reported that Knauf lodged a formal complaint against Meghan and her objectionable conduct but Prince Harry later stepped in.

According to the published allegations, Meghan’s over the top behavior, “drove two personal assistants out of the household”, while “undermining the confidence of a third staff member.”

Royal Family News – The Cambridge’s Have Lost A Staff Member

Markle’s spin docs denied the charges against her and issued an audacious statement in response to the serious allegations made by palace staff. Meghan’s PR team claimed that Meghan was the real victim and that the palace had launched a “calculated smear campaign based on misleading and harmful misinformation.”

Knauf began working with the royals in 2015 when he joined the communications team at Kensington Palace. In 2019 he moved into his current role with the foundation.

Kate and William issued this statement about the departure: “Jason has been an integral part of our team since 2015.”

“We are immensely grateful for his hard work and commitment, both at The Royal Foundation and previously as our Communications Secretary.”

“We are sad to see him go but wish him all the very best in his future career. We look forward to launching the recruitment search shortly and welcoming a new Chief Executive later on this year.”

Royal Family News: Kate Middleton Tells Teen “There Is No Shame In Talking About The Struggles”https://t.co/mFmzHsLThQ

For his part, Knauf said, “Working with The Duke and Duchess of Cambridge has been the privilege of my career. I will always be grateful for the opportunity I have had to support their leadership in the UK and internationally.”

“The months ahead will be the busiest time in the Foundation’s history with the first awards for The Earth shot Prize and more progress on our early childhood work. We have a lot to do with our amazing team and all of our partners.”