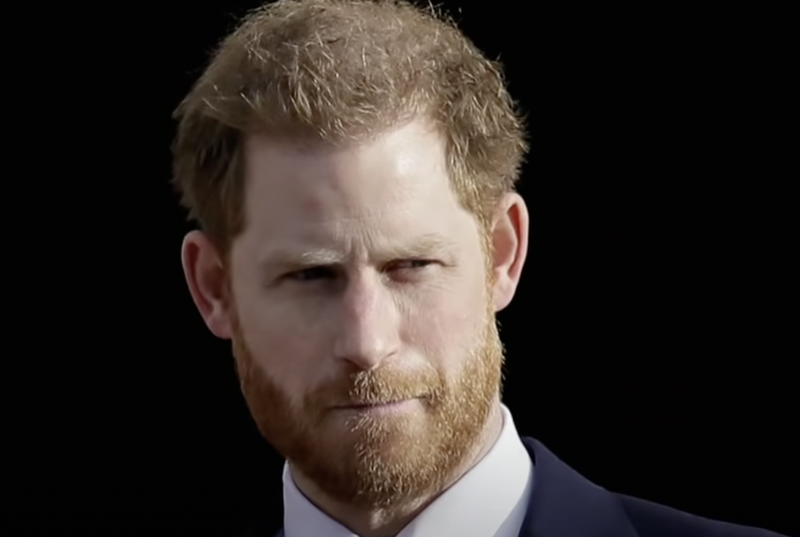 British royal family news reveals that one should believe Prince Harry, Duke of Sussex at one’s own peril. Pathological liar is a strong term but doesn’t it describe the kind of conduct Harry has been caught out in time and time again? It’s the kind of conduct that entails him telling a story and that story subsequently being discredited. Multiple times.

It’s not clear what has Harry desperate to spin tales with have no basis in reality but perhaps it has to do with the “genetic pain and suffering” he’s accused his father of passing down? That would be convenient really, to blame one’s own failings on one’s parent, people do it all the time. But Harry is famous and to that end, there are public photos to repudiate his claims.

Royal Family News – Prince Harry Has A History of Being Repudiated

Take for instance the fact that Harry claimed his childhood was marred by because he, “was never able,” to ride a bike with his dad, Prince Charles. Sorry, Harry, that’s not true. In reality, you and your dad went biking plenty of times and there are pictures to prove it.

During his and Meghan Markle’s ugly trash-talking interview with Oprah Winfrey in March, Harry said he loves to ride his bike in California but managed to stick it to his dad in the process.

“The highlight for me is sticking [my son, Archie] on the back of a bicycle in his little baby seat and taking him on bike rides, which is something I was never able to do when I was young,” the prince clacked to an astonished, wide-eyed Oprah. 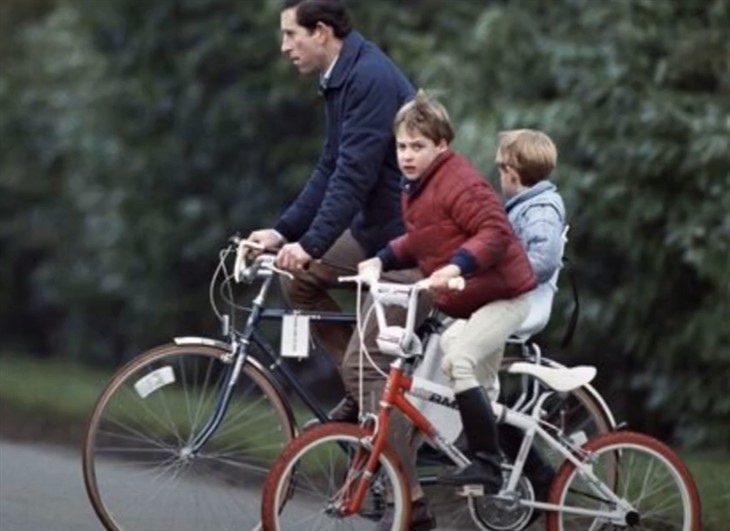 The problem is Harry didn’t tell the truth. Since then multiple photos from various outings show that he and both of his parents went bike riding together.

One 1990 pic shows young Harry in a seat attached to the back of Charles’ bicycle as they ride beside his brother, Prince William. Does Harry have amnesia?

A photo from 1988 shows Charles riding a bike while pulling Harry in a wagon behind him in Scotland. These are not isolated incidents as another photo reveals William and Harry and their parents, Charles and Princess Diana posing together in the Isles of Scilly in 1989, each on their own bike.

Harry ripped his poor dad again on the new AppleTV+ series, The Me You Don’t See.

“My father used to say to me when I was younger … ‘Well, it was like that for me, so it’s going to be like that for you,’” he said.

The duke added, “That doesn’t make sense — just because you suffered, that doesn’t mean that your kids have to suffer, in fact, quite the opposite. If you suffered, do everything you can to make sure that whatever negative experiences that you had, you can make it right for your kids.”

The Young And The Restless (Y&R) Spoilers: Victoria Grows Closer To Ashland