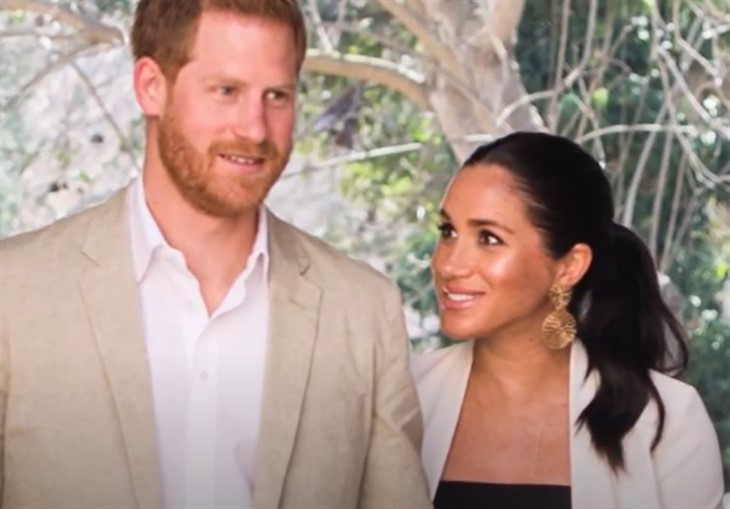 British royal family news reveals that Prince Harry, Duke of Sussex and Meghan Markle are feeling the need to sanitize their image in the wake of unflattering criticism for their outrageous latest actions.

After days of ungracious behavior they had to find and scrape up a scrap of highly spun press about a new charity kitchen having been built with their name attached to it. This is what happens when you continually flaunt the rules and act as entitled celebs whose privilege gives you a free pass to act bad and be rude.

The past two weeks have the Duke and Duchess of Sussex, as they insist upon being called, have spewed on onslaught of words all about me, me, me from their Cali mansion, promising to listen to “unheard” voices as they sit serenely in expensive designer duds.

So when Queen Elizabeth excised them from royal life once and for all, it must have been a relief for the beleaguered woman—one less, make that two less, problems to worry about. After all her beloved husband is in the hospital and there is no timetable on his release.

In this atmosphere the Express took Meghan Markle to task for boasting that she scored a “comprehensive win” in her privacy suit against Associated Newspapers.

Royal Family News – The Markle’s Are Not Bulletproof

Meghan sued the publisher after the Mail on Sunday published excerpts of a letter she sent to her father, Thomas Markle and this month, a judge ruled there was no need for a trial on that matter. But there will be a trial on another aspect of the suit.

The Express called the bratty pair “silly and spoilt” and it was claimed that they “totally rejected us” after moving to the U.; the piece concluded, Harry “thinks he can have it all.”

Then on Pod Save the Queen, Ann Gripper spoke with Russell Myers, the royal editor of the Daily Mirror, about Meghan’s statement of her “comprehensive” victory.

“She was claiming a total victory in it, but there are still elements of the court case to come,” Gripper said. Indeed, just because one thinks it or even tries to will to, life does not always turn out as we wish. In this case Meghan, that is for the courts to decide.