Royal Family News: Meghan Markle Freaked Out The Palace From The Get Go 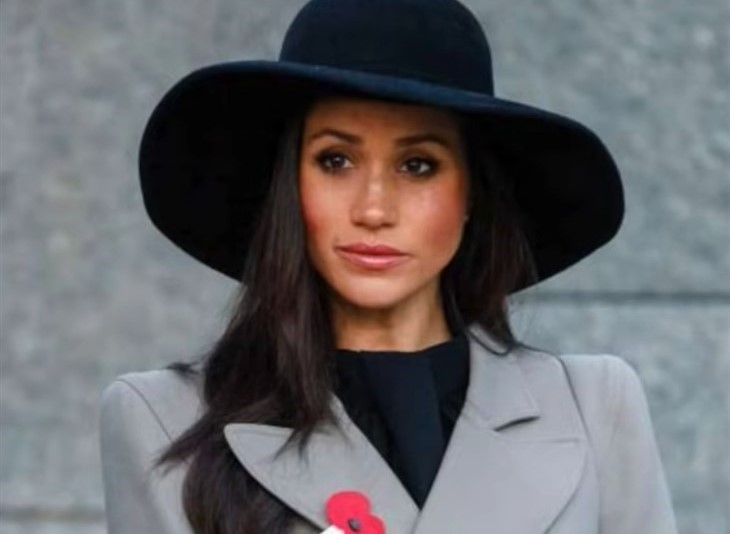 British royal family news shows that royal experts are saying that former game show girl Meghan Markle “upset” the royal apple car from the very beginning of her failed reign. In other news, the sky is blue.

Several prominent royal watchers shared their opinions about the monarchy in the ITV documentary Harry and William: What Went Wrong. For instance royal journalist Penny Junor proclaimed that the former cable actress and divorcee upset stomachs the moment she got on the scene.

According to Junor, professional actress Meghan, “was not as charming as she seemed. I was hearing very bad stories from early on that Meghan was upsetting people.”

She then pointed out the cringey joint dirty laundry airing interview Meghan and husband Harry, the Fresh Prince of Montecito, gave to Oprah Winfrey in March.

“Harry and Meghan’s approach is not just Californian, it’s showbiz-y, celebrity. Our Royal Family are not celebrities. They are working members of a public institution.”

“I was appalled by the Oprah interview. These are not statements that should be made for public consumption. This is the sort of thing that should happen in the privacy of a psychiatrist’s couch.”

She has a point. But Harry later went on, again in collaboration with Oprah Winfrey, to film one of his therapy sessions and broadcast it. Anyone sensing a pattern here?

Royal expert Robert Lacey wrote Battle of Brothers and said he was told by an insider that the one time actress had an “agenda” from the get go.

He recalled, “Someone close to William told me William felt from an early stage that Meghan had an agenda.”

Lacey also claimed that insiders close to William said Meghan was a, “500 per cent nightmare.”

But it was what was not heard in the documentary that also raised a red flag. Intrepid Omid Scobie, Meghan’s “soul mate” claimed that William planted stories about Harry’s mental health to get back at him. Oops, Scobie’s outrageous claim had to be cut from the film because it, like so much about the Markle’s, was a bit too outlandish; Much of the Markle’s negative rants have been discredited. Et tu Scobie Doo?

The truth is that ITV removed Scobie’s shady comment about William and you can be the judge as to why—lawsuit anyone?

Days Of Our Lives (DOOL) Spoilers: Gabi And Jake Have A HUGE Secret