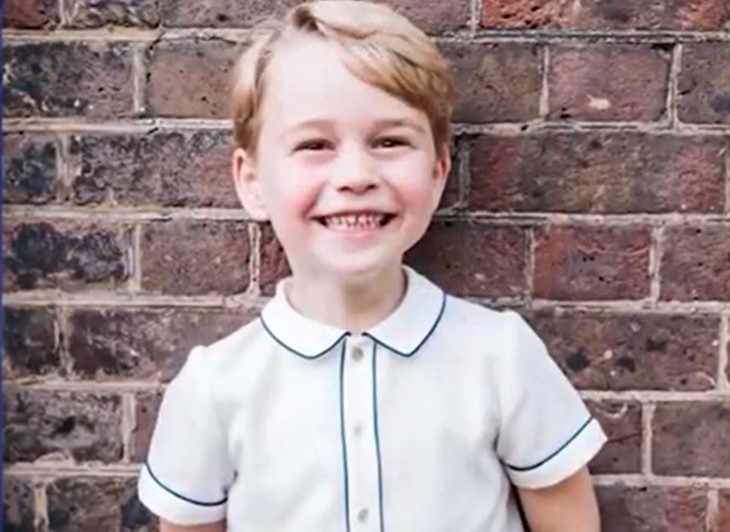 British royal family news teases that Prince George is taking after his uncle Prince Harry. According to royal expert Ken Wharfe he has noticed a distinct similarity between the two princes, one who will one day be king and one who is no longer considered royal.

What is this great similarity between the child and the man-child? Wharfe recently spilled all to the Channel 5 documentary, Secrets of the Royal Palaces and he thinks the young royal is mimicking the middle-aged royal.

Royal Family News – What Is The Similar Trait Between Two Male Royals?

This led the expert to conclude that Prince William and Kate Middleton’s eldest child is a “joker” who shares a similar sense of humor as his uncle who is not amusing anyone at the moment with his outrageous antics in the US.

Royal Family News: What Patronages Have Been Stripped Away From Prince Harry And Meghan Markle?

Wharfe went on to say, “Harry was a joker and still is. The younger children like Beatrice and others are the same. I think it is what children do,” Wharfe said.

Backing up his reflection, this incident was tweeted about by other observant royal fans with one writing: “Prince Harry & Princess Beatrice vs. Savannah & Prince George. Runs in the family!”

Royal Family News – Will Prince George Turn Out To Be Like Prince Harry?

Aside from their apparent senses of humor, the two princes could not be more unalike. Prince George is in line to inherit the throne while Harry has gone Hollywood. He himself walked away from the royal family and yesterday the queen had no choice but to make his rude move official by declaring he is no longer a working royal.

So what is he now exactly? He is the Fresh Prince of Montecito, a fable in his own neighborhood, a figure the likes of which Rob Lowe jokes about on late night tv. He is expecting a second child this year with wife Meghan Markle and he dropped the bomb last week that they are doing an interview with Queen Oprah. They promise it will be a tell-all and no subject is off limits.

General Hospital Spoilers: Will Molly Lansing-Davis And Tj Ashford Go Through With Their Wedding Plans?