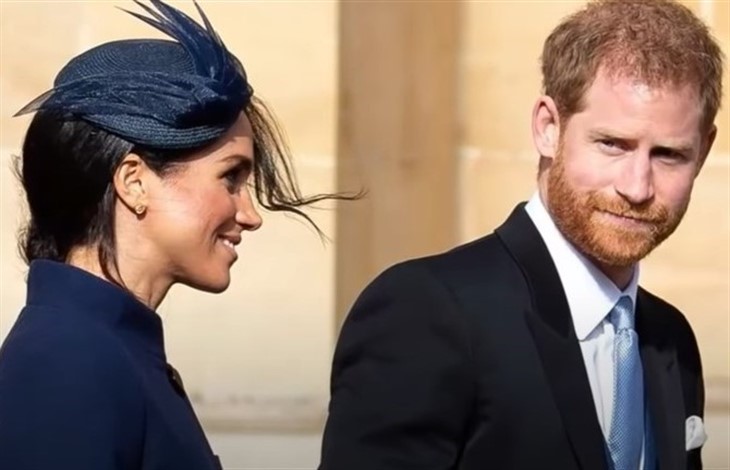 Royal family news divulges that some royal watchers are making a bold prediction about the relationship between Prince Harry, Duke of Sussex and his wife Meghan Markle, Duchess of Sussex. What gives? Let’s unpack what has got tongues wagging saying that Harry is about to ditch the missus.

James also watched his body language in the trailer for his upcoming documentary on mental health, another collaboration with Oprah. According to her Harry has some new confidence in his behavioral repertoire that could mean he’s ready to go out on his own.

According to the expert, Harry displayed signs he’s ready to “fly solo” without his wife as his wing woman.

“Harry’s body language fluctuates during this very emotive and noisy trailer with its crashing music, shouting voices, and tragic tears. At some points we see him adopting a semi-professional pose like a therapist or counselor offering experience, help, and advice but at others, he is clearly evoking his own tragedy,” she told The Mirror.

She added, “After the rapping, ‘comedy Harry’ of the James Corden show and the bean-spilling, angry Harry of the first Oprah interview we are now being shown a glimpse of a calmer and more determined-looking man, comfortable and confident to fly solo with only a brief glimpse of Meghan and with an elevation in his power signals.”

Judi broke down Harry’s new body language: “Sitting back in his chair with one leg crossed over the other thigh and his hands clasped high in an inward-pointing steeple with meshed fingers,” is something she called an “authority”-like a pose that shows he has a “desire to help” similar to that of a therapist. And, it’s the way Harry sits, “sighing loudly with his eyes looking down,” or “with his fingers over his lips,” that betrays that he is also,” struggling with his own emotions.”

Royal Family News: Prince Harry Won’t Be At Diana’s Statue Unveiling Unless He Gets His Wayhttps://t.co/tWLnpUlz4g

Royal Family News – Does Harry Think Of Himself As A Self Anointed Therapist?

She added that while he, “claps his hands together for emphasis,” and raises his brows, “as though offering advice and wisdom … we also see a more tragic side to Harry which, even in this short appearance, could hardly be more emphatic.”

Too bad he has zero empathy for his family, who he has made a sport of mocking, belittling, and criticizing with his newfound “freedom.”