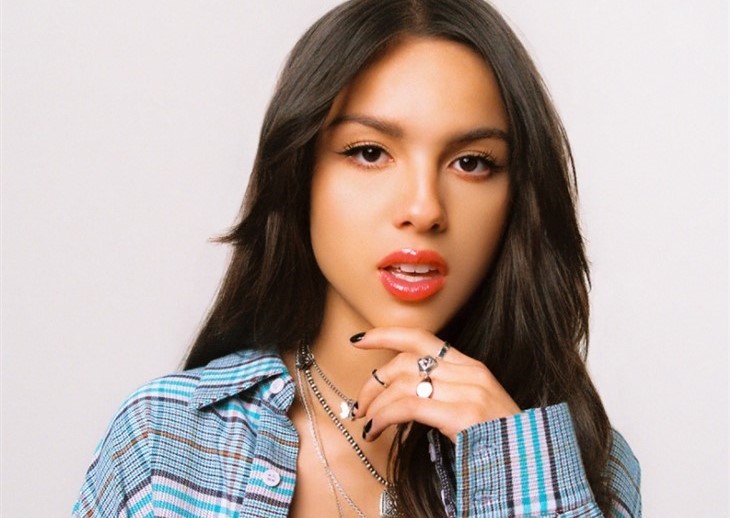 Finally, the time that Olivia Rodrigo’s fans waited patiently for has faithfully arrived, and there’s more than just one thing to celebrate about the project. Remember when Olivia Rodrigo revealed that she’s the biggest Swiftie in the world? You may doubt it but the 18-year-old has proven time and time again how hardcore of a Swiftie she truly is. From cat-covered clothes to officially meeting and sharing a picture with Taylor Swift, she just might be the Taylor Swift “baby” Swifties have been waiting for.

The singer and actress, who stole the hearts of the world when she released her debut single “Driver’s License” in early January, has proven that she’s not a one-hit-wonder. She made history with her debut single and already there’s a huge buzz around her latest project, which also happens to be her debut album. Word on the street is that she sampled a Taylor Swift song, and how awesome is it that THE Taylor Swift was credited on her debut project?

The Story Behind “Sour”

While Olivia Rodrigo’s heartbreak/breakup combo debut single “Driver’s License” drew a comparison to Taylor Swift’s records, it was acknowledged that the pain and sincerity in the song belonged to the teenage singer alone.

The song was not without its own drama as fingers were pointed at a particular someone, or some “ones”, as inspiring the song. The love triangle quickly exploded, with Joshua Bassett and Sabrina Carpenter quickly replying with their songs. The line from Rodrigo’s Driver’s License “that blonde girl” got a response from Sabrina Carpenter’s Skin in the form of “maybe blonde was the only word that rhymed”.

But Rodrigo has promised to stay true to her songwriting and write from an honest place, even when people speculate things about it.

As for the eleven songs on the album, she writes that “every song is so personal and close to my heart.”

The songs on the album are heart-piercing enough to make all genders of all ages cry, especially as she sings about moving on in “enough for you” when she tells her former beau that he’ll be the one that misses out when the person that will love everything about her comes along.

The album starts off with the song “brutal”, and “brutal” starts off with a soft orchestral tune, that is, until Olivia Rodrigo requests 12 seconds in: “I want it to be, like, messy.” And messy it certainly went after the request, and with a mixture of anger and pain, Rodrigo tells the world that it’s “brutal out here” and “I’m so tired of seventeen”.

Certainly, Olivia Rodrigo has turned her unhappy moments into a great and beautiful moment that promises to see her atop so many charts around the world.

There’s one thing that fans quickly found out when the songwriting and production credits for Olivia Rodrigo’s debut album “Sour” was released on Thursday, and it’s, (what?) a Taylor Swift and Jack Antonoff writing credit on the fourth track “1 step forward, 3 steps back”. Fans also didn’t miss the fact that the two numbers in the title make up “13” together: Taylor Swift’s favorite number!

While it was speculated that Swift collaborated on the song, it turned out to be an interpolation of Swift’s 2017 hit “New Year’s Day” off of her “Reputation” album.

While the pair officially met during this year’s Brit Awards, they have been in contact with each other long before then.