My Big Fat Fabulous Life: The Good, the Bad, And The Ugly Of Whitney’s Life, On Camera And Off 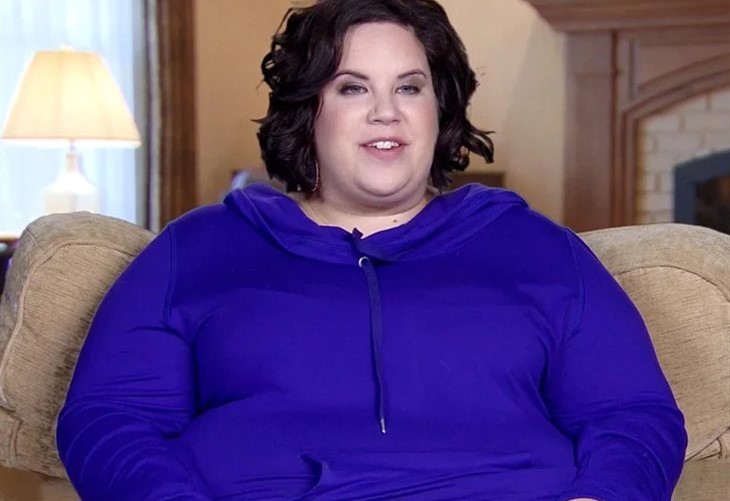 Whitney Way Thore and My Big Fat Fabulous Life have been a reality TV favorite since the show first aired on January 13, 2015

After the 37-year-old spent time in South Korea teaching English she came home to the states, got a job as an on-air producer, and created a video of her dancing she called, A Fat Girl Dancing.

After the video was picked up by several media outlets and, less than a year after returning to the states, TLC launches the series My Big Fat Fabulous Life that was built around Whitney’s life and her struggle with losing weight.

Since that time viewers have learned valuable life lessons from the reality TV star as she carried them with her on her journey to reality tv stardom.

Fans took to Whitney Thore almost instantly and have not let up since day one. They follow her regularly witnessing the ups and the downs of her Big Fat Fabulous Life.

Over the years fans have experienced the My Big Fat Fabulous Life star transition through many stages of her life involving her relationships, good and bad, and her struggles with weight loss.

My Big Fat Fabulous Life – The PCOS Struggle Is Real

One of Whitney’s most trying moments occurred in front of cameras as she was attending college and realized that she had gained 200 pounds.

The professional dancer was later diagnosed with polycystic ovarian syndrome (PCOS). As a result, she struggled for years to maintain and/or lose weight.

Eventually, the reality TV veteran was offered her own reality TV series, thus one of the high points of her fabulous life began.

Not taking her success for granted, Thore even formed the No Body Shame Movement, toured the country, shared her story, and encouraged others to love themselves as they are instead of wishing they looked different.

Whitney Way Thore shared one of her highest moments with fans when Chase Severino proposed to her while the two were on a trip to Paris.

Then, of course, there was what many fans believed to be Whitney’s lowest point so far when Chase cheated on her with his ex-girlfriend and even got her pregnant.

It has taken Whitney almost two years to move on from that heartache but, as fans know, she did finally meet someone, the, up to this point, mysterious Parisian.

Faithful fans are sure to continue waiting patiently for Whitney Way Thore to achieve her dreams.

B&B Spoilers: Is Eric’s Secret About To Blow?

Days Of Our Lives Spoilers: Marlena Has A Shocking Dream – Allie Confused