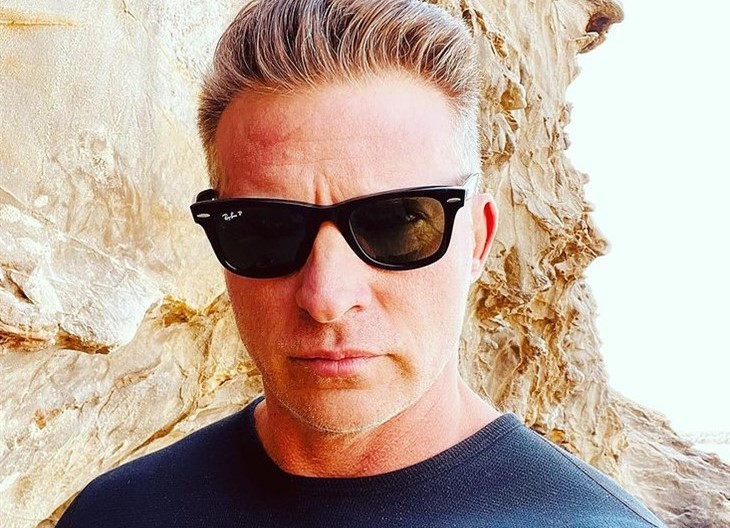 General HospitalGeneral Hospital star Steve Burton celebrates his birthday today just as Jason Morgan has to decide if he’s going to branch out on his own in life or stay loyal to Carly. Burton has been a daytime star for most of his adult life. Here are five more things about Burton you may not have known as he turns 51.

General Hospital – Steve Burton Got His Start In Primetime

When Steve Burton was just in his teens, he appeared on the half-syndicated sitcom Out of This World as Chris Fuller, the boyfriend of a half-human/half-alien girl, who most decidedly looked and acted like a human — just one with special powers. This role helped Burton grace the covers of teen magazines in 1987.

GH Spoilers – Steve Burton Was Actually On Days Of Our Lives

Before he brought Jason Morgan to life (and then Jason Quartermaine), he played preppy rapist Harris Michaels on Days of Our Lives in 1988. Harris started out as a good guy but we soon learned he had nefarious intentions towards Eve Donovan (Charlotte Ross) and ended up raping her.

Steve Burton is not just good at video games, he also stars in them. You can see his likeness and hear his voice on such popular games as Kingdom Hearts, Final Fantasy 7, Kingdom Hearts II, and Dissidia 012 Final Fantasy. He has also appeared in animated movie versions of the same games. 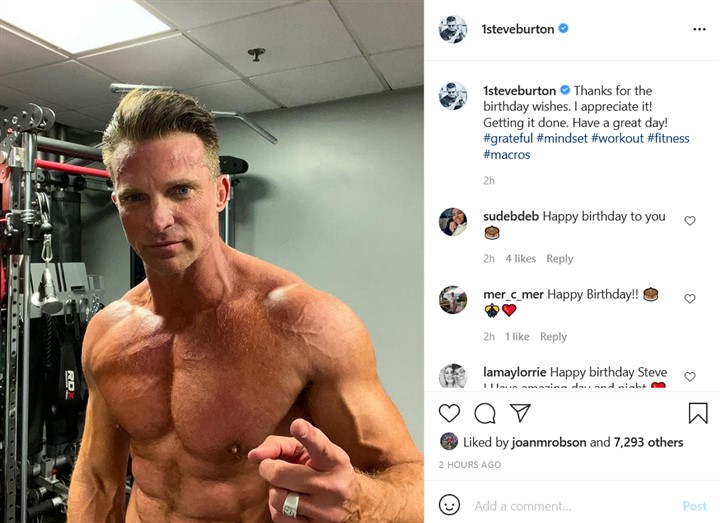 Steve Burton and Bradford Anderson (Spinelli) are best friends in real life as well as on General Hospital. That has led the pair to create a comedy act called Stone Cold and the Jackal and they have taken that act onto a podcast called That’s Awesome. On this podcast, they interview various soap stars and try to keep things light-hearted the whole time.

When he’s not in front of the cameras or making his podcast, Burton is a devoted husband and father. He has three children, Brooklyn, Makenna, and Jack with his wife Sheree. He can often be seen on social media cheering on his youngest, Brooklyn, at her dancing competitions.

90 Day Fiance: Is Angela Deem Faking It All?