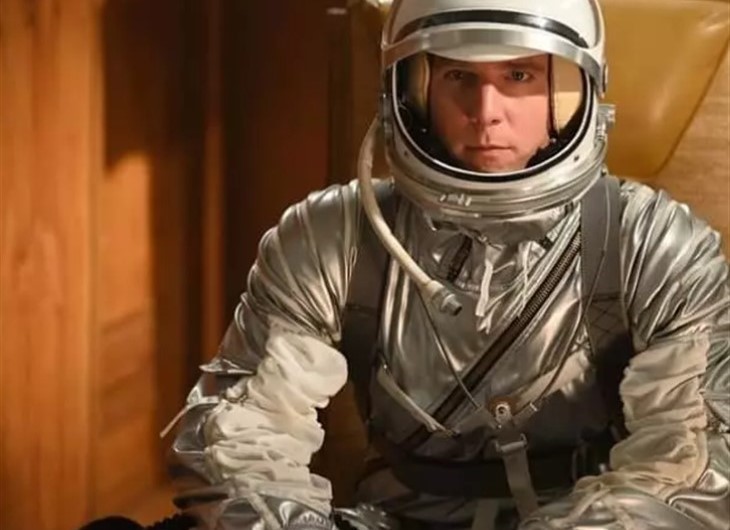 The Right Stuff is officially cancelled after its first season streaming on the Disney+ channel. Grounding the space race was shocking news to hear this morning for many fans and viewers of the series, and the news was first reported by Deadline.

The Right Stuff News – Fans Shocked No Season 2 Is Coming

It was unbelievable to comprehend that the streaming service (Disney+) opted not to air the series for a second season after it originally debuted in October 2020. The Right Stuff series was a supposed first-script cancellation on a new streaming service, and we doubt any serious first-time series has been canceled abruptly over the years. Truly, fans were optimistic about the right stuff and for a fact, they would have loved to get the total feel of the new series for a longer period – since it was coming from a new streaming service.

The Right Stuff Was Based On A True Life Story

The series was based on a true event and it celebrated some of the first famous astronauts in the United States. However, not all of them were regular faces that younger viewers could relate with – neither could they remember them at the snap of a finger.

What Was The Right Stuff About On Disney+

The right stuff series revolved around a 1959 best-selling non-fiction book by Tom Wolfe. It examined the aftermath of what would become America’s reality show as ambitious astronauts and their families become instant stars in a competition. The competition was organized to either kill or make these astronauts immortal. The two main leads of the right stuff series are Major John Glenn and Lieutenant Commander Alan Shepard.

Major John Glenn (Adams) – he is a revered test pilot and focused family man with principles beyond human comprehension.

Lieutenant Commander Alan Shepard (McDorman) – here is another best test pilot in the history lane of the Navy force.

It was originated at National Geographic before moving as a Disney+ original in October 2020. At the moment, it appears that Warner Bros Television- the studio behind the series streaming is on the lookout for prospective outlets for the continuation of the series. Warner Media counterparts like TNT and HBO Max seem to be the potential target partners to take up The Right Stuff series from National Geographic.

There are rumors that the cast expires tomorrow. However, Warner Bros. Television is seeking a two weeks extension from Disney+ while they make effort to find a new streaming service for the series.

Cast Members Of The Right Stuff On Disney+

Although The Right Stuff is a new series, fans are positive that the space race movie could come back to their screens some day.