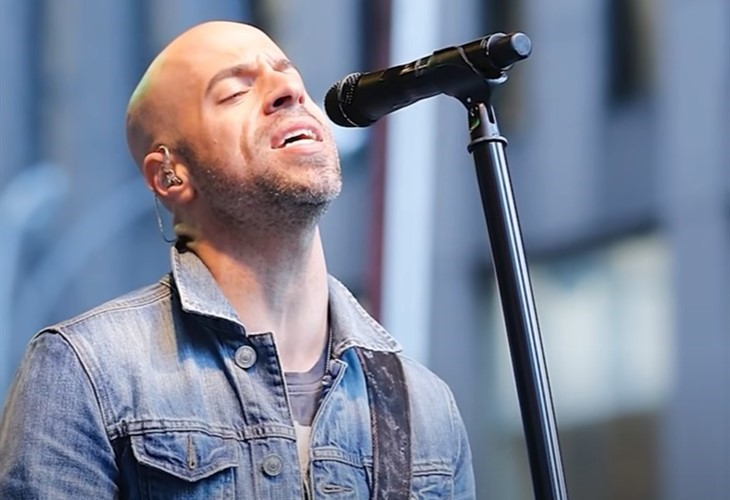 Ever since Chris Daughtry revealed the shocking death of his stepdaughter Hannah, rumors have swirled alleging that the 25-year-old had been murdered. In the wake of those allegations, both officials and Daughtry’s wife have sought to halt those rumors. But those efforts have not succeeding in stopping the claims about homicide.

Now, in the latest shift of the spotlight, Hannah’s boyfriend Bobby Jolly’s family is speaking out. Learn what Jolly’s relatives claim. And discover exactly what officials and Chris’ wife believe about the murder allegations below.

Soon after Chris Daughtry broke the news that his stepdaughter Hannah had died, rumors soared that the 25-year-old had been the victim of a homicide. But the murder allegations have not been confirmed, according to Crime Online. At this time, authorities have categorized their work as a “death investigation,” stated District Attorney Jared Effler. And the D.A. sought to halt the rumors by calling “any attempt to classify it as a homicide investigation [both] premature and irresponsible.”

As officials continue their investigation into how Hannah, the daughter of Daughtry’s wife, died at her home in Nashville, Chris’ wife Deanna addressed the murder rumors in an Instagram post. Deanna chose a photo showing her beloved daughter as a child, complete with pigtails and a happy grin. And her caption spoke of her heartbreak over the death, seeking to halt the murder rumors while expressing her sorrow.

“The news floating around that we said our daughters death is being investigated as a homicide is false!” began Daughtry’s wife. “We were not told that and never said that to anyone! The day Hannah was found I shared some concerns I had with some people I know and said we won’t know anything for sure till after they complete the investigation.” Deanna explained that an unidentified individual took that comment public. And while she shared that she understands the concern, “harassing someone and calling them a murderer before all the facts are in is wrong on every level regardless of their history.”

While Deanna did not name her daughter’s boyfriend Bobby Jolly in her Instagram post, some have speculated that Bobby might be linked in some way to Hannah’s death, reported the Blast. That speculation stems at least partly from the fact that Jolly got arrested on the day that Hannah’s body was discovered. But Bobby’s family does not believe the homicide rumors.

Jolly’s stepfather told the Blast that “Bobby is a great young man and I really don’t think he would be capable of hurting Hannah… He really loved her and cared about her and he is very upset about all of this.” As for the arrest, Bobby’s stepfather denied any links to Hannah’s death. Instead, he provided confirmation that although Jolly was “in custody,” it was “for a completely unrelated incident.”

In addition, Bobby’s family denied the rumors that Jolly had been abusive. Calling Jolly a “very kindhearted and loving young man,” the stepfather alleged that he had not experienced any type of “trouble” prior to the couple allegedly getting “arrested together in the road rage incident.” However, Hannah’s former roommate gave a very different account of the relationship, saying that she was not a “fan” of Jolly because of how he “treated her.”

Do you believe the homicide rumors? What did you think about Deanna’s Instagram post sharing her own heartbreak on her daughter’s death? Share your views about the tragedy with us. And then check back on our site for updates and news about Chris Daughtry and his family.