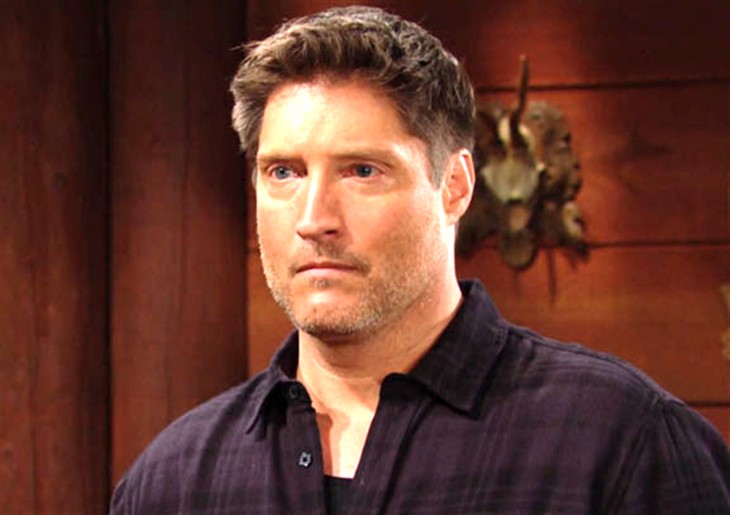 The Bold and the Beautiful (B&B) spoilers reveal that Deacon Sharpe’s (Sean Kanan) is hoping that he can have a chance to rebuild his relationship with Hope Logan Spencer (Annika Noelle). However, even more important to Deacon is meeting his granddaughter. Kanan explained why Beth Spencer (Madeline Valdez and River Davidson) is Deacon’s top priority.

The Bold And The Beautiful – Rebuilding Father/Daughter Relationship

B&B spoilers reveal that Hope craves a father in her life. Even though Ridge Forrester (Thorsten Kaye) is Hope’s stepfather, it’s not the same as having her real dad in the picture. This is something that has always bothered Hope, which is why she reached out to Deacon in prison after she was told that Beth died. Even when Hope and Liam Spencer (Scott Clifton) found out Beth was alive and had an emotional family reunion, the letters continued.

Now that Deacon is out of prison, he wants to reconnect with his daughter. Hope wants the same thing. However, Liam Spencer (Scott Clifton) and Brooke Logan Forrester (Katherine Kelly Lang) are interfering to “protect” Hope.

When Deacon was pushed out of the door by Hope’s well-intentioned family, he was going to give up and walk away. Of course, Sheila Carter (Kimberlin Brown) just happened to show up and made him an offer he couldn’t refuse. During the week of November 1, Deacon will put his foot down when Sheila wants to destroy Hope’s marriage.

The Bold And The Beautiful  – Importance Of Beth Spencer

The Bold and the Beautiful spoilers reveal that there is someone even more important for Deacon to have a relationship with. According to Kanan’s interview in the new issue of Soap Opera Digest, that person is Beth Spencer.

“Connecting with Hope has always been important to Deacon. But I think the chance of meeting his granddaughter, especially, affords him the opportunity to connect with someone who has no real understanding of his past and who doesn’t carry the biases that everybody else carries. It’s a chance to have a clean slate and to be a loving family member to someone who has not been tainted by the perceptions of others.”

However, if Sheila gets her way, then Deacon’s chances could be ruined forever. During the week of November 1, it is teased that Deacon makes a bold move. However, this move will end up frustrating Sheila as it’s not the plan she has in mind. Will there be consequences for Deacon joining forces with Sheila? We will have to keep watching the CBS soap to find out.

Be sure to catch up on everything happening with B&B now. Come back often for The Bold and the Beautiful spoilers, news and updates.