Adam Levine Has A New Leg Tattoo, And It Took Three Days To Complete 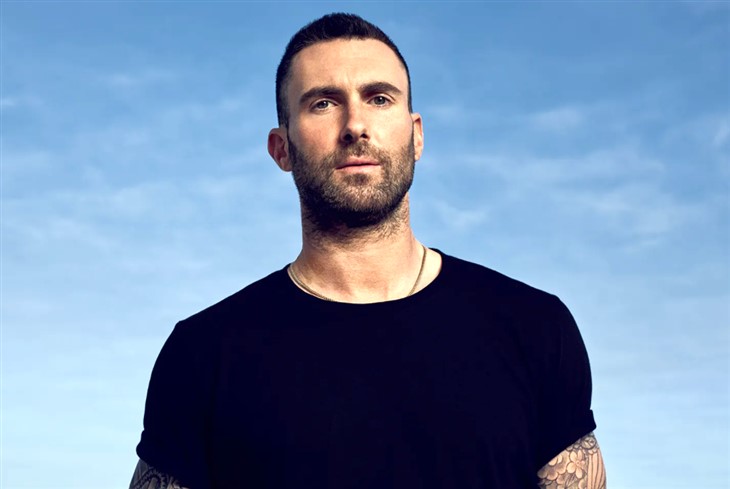 The massive and intricate leg tattoo of ocean waves which was created by artist Nathan Kostechko who is also behind the large Immaculate Heart on Levine’s neck.

Adam Levine took his followers along on the three-day journey of getting the tattoo through Instagram. Showing the process of getting the design on his left leg, the singer noted that the shading on day three was among the most painful parts, captioning one clip, “Today was ouch but worth it.”

He also showed off the finished product that spans the length of his entire leg, from his upper thigh all the way down to his ankle, joking with a caption “Most painful way to get a tan,” before adding in another post, “Mint.”

Three days may seem like a very long time to deal with the sting of a tattoo needle, but for Adam who has previously opened up about his passion for tattoos during his Sexiest Man Alive interview, this is hardly anything!

The Voice: Adam Levine & Blake Shelton – The Truth About Their Bromancehttps://t.co/uvSGoNmaUc

In fact this isn’t even the most intricate work on his body- that would be the tattoo on his back featuring mermaid holding a skull in her arms, with wings perched on a rock with crashing waves, a lost ship and swallows behind her that he had done in 2016 – which the three-time Grammy winner revealed took tattoo artist Bryan Randolph a full six months to complete.

Levine who has over two full sleeves on his arms and more than a dozen of other designs inked across his body has previously opened up about his interest in tattoos, saying “Tattoos wind up being this strange road map or narrative over the years. They always remind me of this long, weird, awesome journey life has been.”