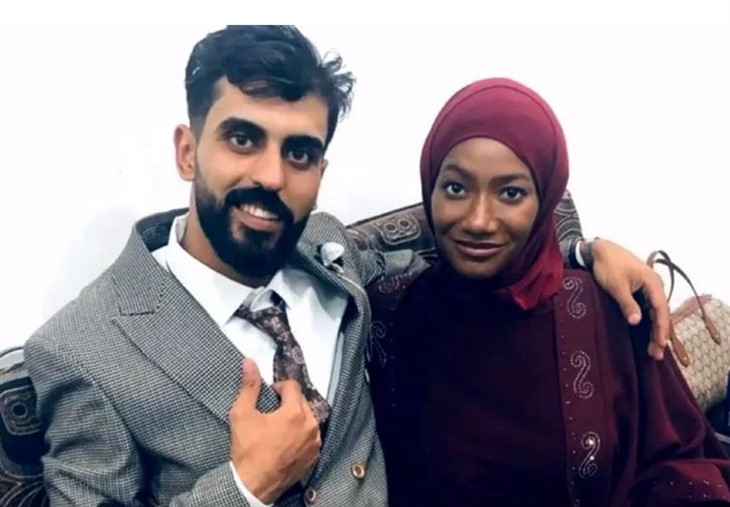 No 90 Day Fiancé fan can forget the disastrous relationship between Brittany Banks and Yazan Abu-Harira. Her journey to his homeland of Jordan was fated from the start. Fans of the TLC reality show were shocked when Yazan recently announced his engagement to an American woman named Leena. However, they gave him their support and he has now officially tied the knot with his new love.

When Brittany landed in Jordan to be with Yazan, the pair was fated from the start and it was clear they were not meant to be. On arrival in the conservative Muslim country she first shocked the world by producing alcohol from her carry-on luggage. She then went a step further by hugging one of the TLC production crew.

Due to her racy images on Instagram, Yazan’s family refused to accept Brittany and even threatened to kill him if he married her. Brittany, of course, returned to America and continued with her life.

Meanwhile, Yazan recently shocked his followers by announcing his engagement to Leena, a relationship his family is more than happy to approve. Last week he announced he was marrying her and was planning to move to the US with her when she finishes her education. While fans thought it would be a while before he tied the knot, a Redditor posted an image of Yazan and Leena as they officially married. They captioned the post: “Yazan from The Other Way: Season 2, is now officially married.” Unfortunately, the image doesn’t give a clear look at Leena’s face.

Fans on Reddit were thrilled by the news and one commented, “I bet the parents were so relieved and ready to marry him off just to save face after the whole Brittany saga.” Another quipped, “His parents probably did backflips down the aisle.”

For anyone who missed the initial news of Yazan’s engagement, there was an update on Yazan and Adam the translator on 90 Day Diaries on discovery+. Yazan announced that he was engaged to an American woman with Jordanian roots – Leena. Obviously, she had the right roots to land her man with no problems from his parents. We might be wrong, but the Instagram image below could be Yazan at his wedding.

After Yazan and Brittany becoming one of the messiest relationships on 90 Day Fiancé, it is clear they were only there for TLC to push the intense drama. That relationship was never meant to be. No doubt, 90 Day Fiancé fans are thrilled and more than happy to congratulate Yazan on his marriage to Leena.