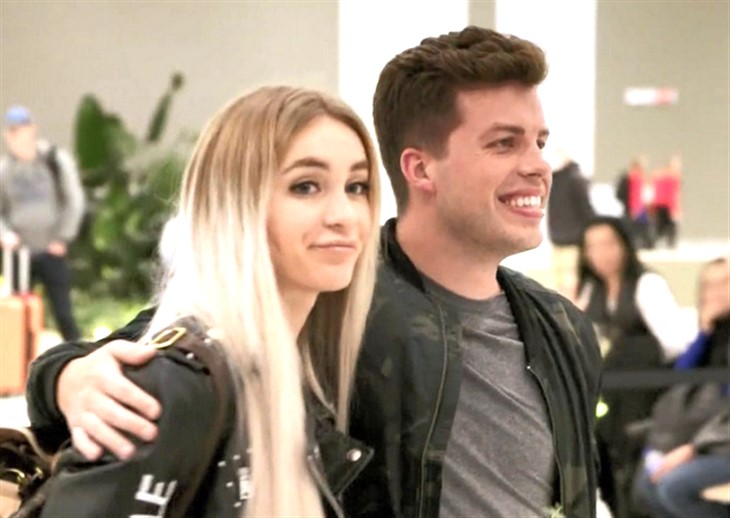 90 Day Fiance star Yara Zaya has been keeping in touch with the fans by sharing wholesome stories about her family. Fans have been keeping their eyes close to Yara as well as she and her husband, Jovi Dufren, plans to leave New Orleans.

However, instead of talking about their future plans. Yara took Instagram to recall her first date with Jovi, which is filled with hilarious and awkward moments. However, Yara also shocked the fans as she apparently struggled with anxiety.

In an Instagram Stories post, 90 Day Fiance star Yara Zaya shared a story about her first date with Jovi Dufren. Apparently, the first date of the two was filled with hilarious moments. According to Yara, she and Jovi first dated in 2018.

However, they’ve been talking since 2017. Yara also said that Jovi just started at her breast throughout their date and she finds it hilarious. Now, it’s clear to see that Jovi and Yara still experience hilarious stories.

This time, they’re laughing with their fans, which has been growing for months. Apparently, Jovi and Yara started to gain more fans and supporters due to their hard work in helping the victims of Hurricane Ida in New Orleans.

Aside from her first date, 90 Day Fiance star Yara Zaya also revealed that she struggled with herself back in the days. According to Yara, she doesn’t really love herself back then even though she looks tried to demonstrate to everyone that she cares about herself.

Yara even said that she felt ugly and fat. However, all of those has changed when Jovi Dufren arrived in her life. According to Yara, Jovi helped her boost her confidence and believe in herself.

Yara even thanked Jovi in her recent Instagram Stories post for being with her during her struggles.

90 Day Fiance fans are worried that Jovi Dufren will leave Yara Zaya again for work. However, fans think that Yara can handle it this time as Mylah is already big. At this point, Jovi has yet to share when he’s going to leave for work.

However, fans are already expecting that it will take some time for him to get back again. Due to this, fans are suggesting that Jovi should bring Yara and Mylah to his work.